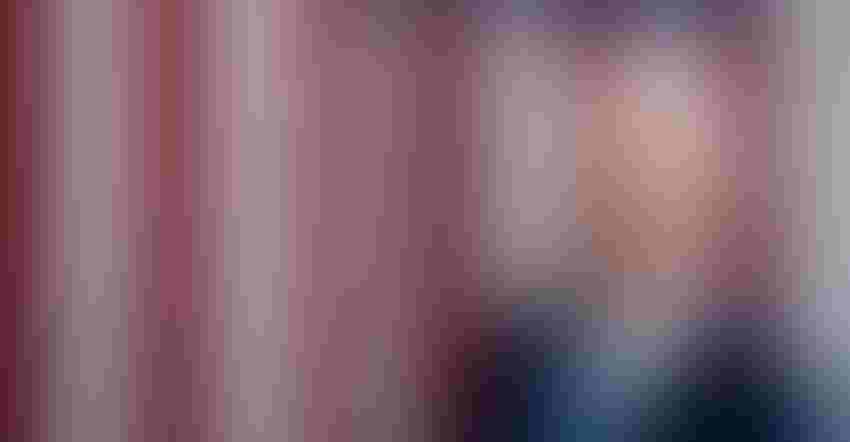 This week, Agriculture Secretary Tom Vilsack requested comments on President Biden’s Climate Crisis Executive Order, to ensure that all relevant information is considered by USDA from tribes, farmers, ranchers, forest owners, conservation groups, firefighters, and other stakeholders. All these comments will be reviewed with respect to climate-smart agriculture and forestry. This is all part of the Biden administration’s Build Back Better agenda and environmental goals.

Politico, the Washington insider newsletter, states that “Biden wants to slash [agriculture emissions] by the end of the decade, but his administration is treading lightly when it comes to the farm industry. An especially thorny topic that could draw huge resistance from farmers and ranchers is what to do about methane emissions from livestock.”

In the article, Rep. Chellie Pingree, D-Maine, states, “We are going to have to talk about cutting emissions from farms and changing some of the practices.” Pingree sits on the House Agriculture Committee.

Also, Ben Lilliston, director of rural strategies and climate change for the Institute for Agriculture and Trade Policy, is quoted in the article saying, “You can be more concrete around reducing fertilizer use [and] trying to address emissions around these large-scale hog and dairy operations.”

The Biden administration wants to use incentives to reduce methane and nitrous oxide emissions. Nitrous oxide is one of the gases that comes from agriculture’s use of anhydrous ammonia fertilizer.

In my opinion, many of these groups want to incentivize the growing of less acres of crops and seek to attack through the back door concentrated animal feeding operations (CAFOs). This, like the Meatless Monday programs, are all about reducing meat consumption.

Vilsack is being very careful about all these suggestions. According to Politico, the secretary believes “...that methane emissions can be addressed by helping livestock producers adopt innovations, such as feed additives that cut the amount of methane belched out by cows, or technology to capture noxious gases from manure pits and convert them into an energy source.” At least Vilsack understands methane is belched from cows, unlike others who believe methane is emitted from the other end of the cow.

The article quotes Lilliston saying that President Biden and Secretary Vilsack have been very careful in the language they use. "They’re definitely taking a non-confrontational, non-regulatory approach," he said.

It further says, "The Biden administration’s cautious rhetoric is a product of the tenuous partnership between environmentalists and major farm industry groups that are increasingly open to taking on climate change through voluntary efforts and incentives. It’s also in Biden’s political interest to stay in the good graces of the powerful ag sector."

President Biden is no fool. Even though agriculture and ranching are only a small portion of the country, it is still key to politics as President Trump, another city boy, was quick to understand. Both sides of the political equation know that Iowa, North Carolina, and Wisconsin are states where agriculture carries clout. President Biden will need to make inroads in rural America, but the climate agenda that all of you are requested to comment on by April 29 is a source of skepticism based on what EPA and left-leaning environmental groups want to achieve.

President Biden’s sweeping executive order clearly describes connections between land use, food production and how we conduct agriculture in the United States. Mr. Biden will want to end reliance on fossil-based fertilizers and pesticides. It is my opinion that, through the Environmental Justice Initiative, the President and environmental communities want to shut down CAFOs. This will all be done under what will be called climate-smart agriculture. This strategy will also be used to chip away at private property rights. Climate change for agriculture also means increased attention on Waters of the United States, riparian areas, wetlands, and other ecosystems. All of this will be done under the call for climate-smart agriculture. You can see why it is very important you add your views for Secretary Vilsack to consider by April 29, 2021.

This commentary and its information are solely under the purview of the author, and the opinions are not necessarily those of Farm Progress.