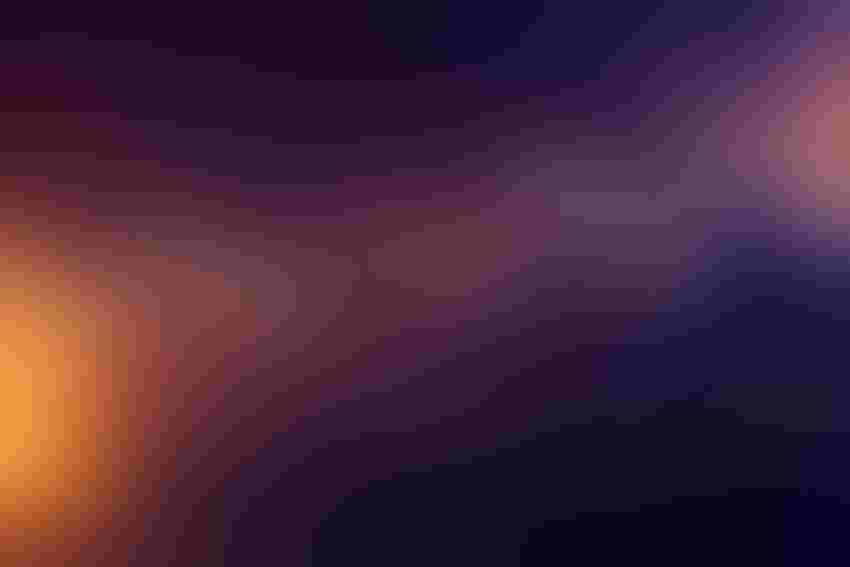 Crop size expectations have declined, yet so too have demand expectations. Corn and soybeans for export were both reduced in the October WASDE report and recent river issues have raised concerns regarding the ability to get soybeans out of the Gulf at the expected pace.

Soybean price action has been even less impressive. When USDA lowered soybean yield in September, which had them print a 200-million-bushel (mb) carryout estimate, the reaction was to take soybean futures to $15. A month later we get another 200 mb carryout estimate from USDA, yet futures are over a dollar lower and the best the market could do after that bullish report was $14.14 basis in the November futures.

The question we should be asking ourselves is whether USDA has printed the lowest carryout expectations we will see. Is it possible that we will enter a period where yield estimates start to creep incrementally higher while demand estimates continue to move incrementally lower?

Recent activity in China should be a concern to U.S. farmers. Ongoing restrictions from the current administration regarding chips and AI are seen by Chinese leadership as a form of economic warfare. During the “trade war,” China demonstrated its ability to focus on purchases from South America rather than the U.S. A looming potential record crop out of Brazil could give China the cushion they need to avoid buying U.S. soybeans. If that record crop comes to fruition, it is conceivable that Chinese demand for U.S. soybeans could take a substantial hit for the first quarter or two of 2023.

None of this paints a friendly picture for export demand across the board. Here’s what to watch for on the chart to know if the market is growing more concerned:

March corn has been in an upward trending channel since late August. A break below $6.80 will violate the lower end of the channel as well as the 50-day moving average (dma). The 50 dma helped confirm the low made in July. A move to the upper end of the channel, especially if timed with the November report, should be seen as a selling opportunity. March corn has three gaps, one above and two below. They are $7.3275, $6.38, and $5.91.

January soybeans have held a base of support at $13.60. A breach of that support will signify a breakout to the downside with the first objective being a test of the July low, while big picture measurements suggest a move to retest $12.00-12.50. A break above the $14.2325 high made on the October WASDE report is necessary to suggest a retest of the upper end near $15 is possible. January soybeans have two gaps on the chart, one above and one below. They are $15.40 and $13.57.

There are several ways to provide protection on unpriced bushels while allowing opportunity to capitalize on a move higher. If you think the market will continue to move sideways, well there’s a strategy to capitalize on that too. Feel free to contact me directly at 815-665-0463 or anyone on the AgMarket.Net team at 844-4AGMRKT. We are here to help.