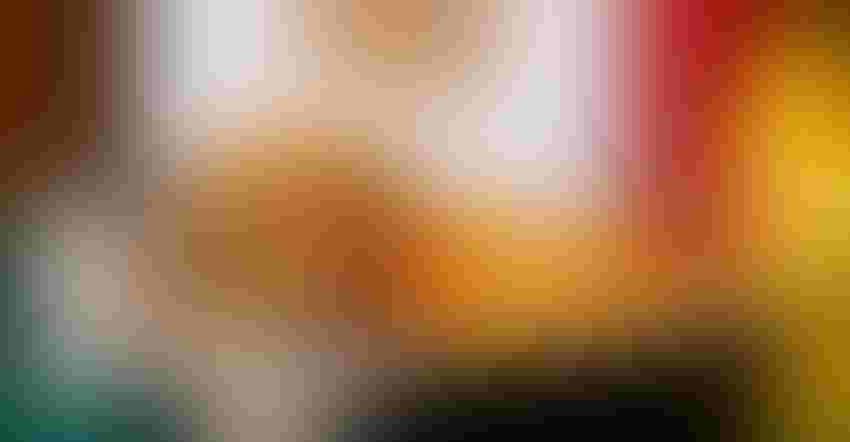 Several years back, when I was a young field editor fresh out of journalism school, my local hometown bar and grill won the annual “Iowa’s Best Burger” contest sponsored by the Iowa Cattlemen’s Association and the Iowa Beef Industry Council. The Elms Club, a fixture in Creston, Iowa, for over 40 years, went on to rank in the top 10 for several years — an honor that has been a source of pride for the small southwest Iowa town where I grew up.

It’s an honor that is awarded each year during May, known to many of us in the ag sector as Beef Month — not only in Iowa, but nationwide. And, in addition to celebrating the beef that producers put on our plates, it also helps put restaurants and eateries on the map that would otherwise be unknown to out-of-towners.

Iowans love their beef, whether it’s a 12-ounce Prime rib or a bacon cheeseburger (we also love a good breaded tenderloin or barbecue pulled pork sandwich, but that’s a topic for another day). Many of us have a favorite burger recipe, a mix of a rub or seasoning to go along with a special sauce and toppings to get the perfect mix of flavor. Speaking from experience, when on the road for interviews, it’s always a treat to find that locally owned spot that serves up the best steak or burger — whether it’s a bar and grill in small-town Iowa or a steakhouse in the Nebraska Sandhills.

With that said, it’s great to see those local hot spots get the attention they deserve through awards like the Iowa’s Best Burger award. This year, that honor goes to Bambino’s in Ossian, a town of less than 1,000 in northeast Iowa.

Bambino’s burgers made to order

According to the Iowa Cattlemen’s Association, Ron and Sue Lienau have owned the bar since 1982. Bambino’s, which borrows its name from Ron’s college nickname, started out solely serving drinks as a bar. But over time, food gained bigger demand. When the restaurant in town closed, it left locals without a place to eat. Bambino’s found a way to open early and serve breakfast. Eventually, a new restaurant opened, and Bambino’s stopped its breakfast service but continued with its noontime meal. Bambino’s burgers feature fresh, never-frozen, 80/20 fine ground beef. Ron and Sue form 7-ounce patties to order. Next, the burgers are cooked to 160 degrees F, placed on a fresh KwikStar bun and customized. Bambino’s most-requested burger is the “veggie burger” — which, in spite of its name, features a juicy, all-beef burger patty topped with lettuce, tomato, pickle and onion.

According to numbers from January, there are more than 3.6 million head of cattle in Iowa. Meanwhile, there are more than 25,000 cattle operations in Iowa, as of the 2017 Census of Agriculture. We may not rank as high as some of our neighbors to the west and south when it comes to the number of cattle on feed or cow-calf pairs, and Iowa may be better-known for corn than cattle — but there are places in the state (some of the marginal timber and highly erodible acres of southwest Iowa come to mind) that will always be better suited for grazing cattle than row crop production. And despite the growing interest in plant-based meats, data from USDA’s Economic Research Service suggest that overall meat consumption is increasing in the developing world, and is stable to slightly increasing in the developed world. As long as people enjoy a good burger or steak, and as long as those marginal acres remain, beef production has a role to play in Iowa agriculture.