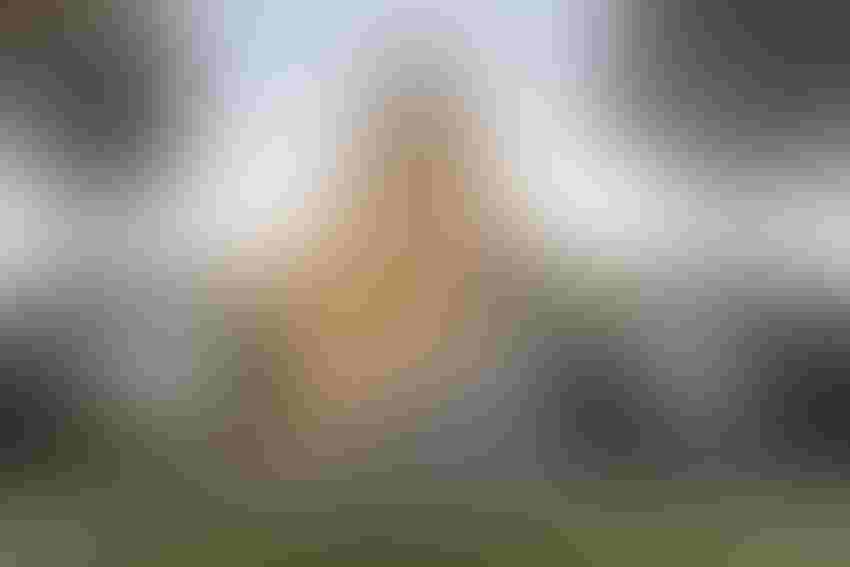 California’s legislative supermajority was addressed in some similar and some interesting ways at several gatherings I recently attended. I say “similar” in that new words like “mega-majority” and “giga-majority” were used to emphasize the overwhelming one-party control in the statehouse.

Three-fourths of the members in both houses of the state legislature and the governor are Democrat.

For agriculture in the Golden State, the irrelevance of a business-friendly Republican Party in California is nothing new. Fears that came with the election of Gov. Gavin Newsom, may not be as bad as first thought, though the proof remains to be seen as agricultural groups seek policies to keep the industry fiscally sustainable.

Louie Brown, a Sacramento attorney whose firm represents various agricultural organizations in lobbying efforts, told a packed house at the recent Citrus Showcase in Visalia that Newsom has already showed himself to be interested in agriculture and what local officials think. Time will tell.

Brown praised the new governor for making more trips to Fresno in the first few weeks of taking office than his predecessor made in his last term. Moreover, Newsom’s decision to keep Karen Ross on as secretary of the Department of Food and Agriculture (CDFA) provides continuity to an agency and provides farmers a familiar leader with whom there is said to be some trust.

Newsom then did something Brown said has “never been done before” by appointing former CDFA Secretary Bill Lyons, Jr. as a senior agricultural advisor to the governor.

He also shook up the State Water Resources Control Board by firing chairwoman Felicia Marcus and appointing Joaquin Esquivel as chairman. Longtime board member Dorene D’Adamo was named vice chair. D’Adamo is said to be friendlier to and understanding of agriculture, having worked primarily on environmental, water and agricultural policy issues at the state and federal level for more than 20 years.

While Brown was generally positive in his remarks, he said, “results still matter,” cautioning growers and organizations to continue their efforts to help lawmakers and regulators understand the effects their policy decisions have on agriculture.

Will the political pendulum swing back towards common sense water policy? Surely a recent story in the LA Times criticizing the state for wasting an estimated 18 trillion gallons of water in February – water that could have been captured and stored with the right infrastructure – is a step in the right direction.

Labor issues remain a big deal for farmers, and not just the legalities centered around guest workers programs. Joint liability rules passed a few years ago, changes in overtime and minimum wage, and restrictions on pesticide use are making it more difficult to farm.