Showing opportunities are limited for some 4-H’ers this year. 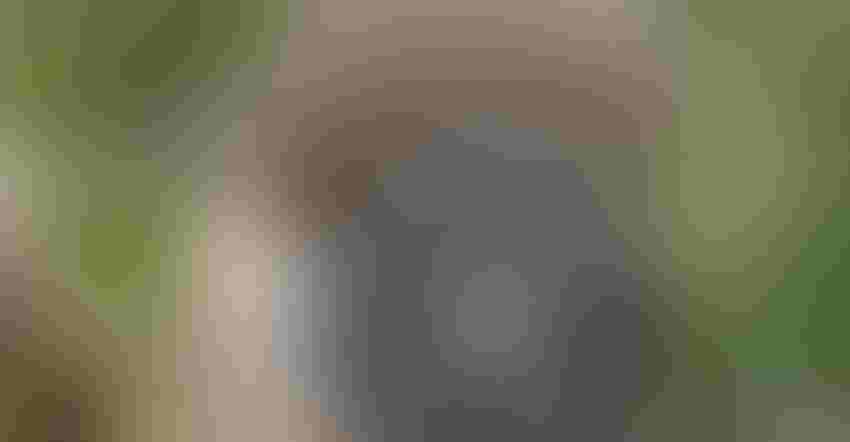 ALL DOLLED UP: Actually, this sheep’s fancy hairdo will disappear and be reshaped before she makes it to the show ring — if there is a show ring to enter. Tom J. Bechman

June in-person fairs are canceled. Some counties have chosen to hold virtual fairs. 4-H members can submit pictures and/or videos of animals for judging by a livestock judge sitting behind a computer somewhere. How successful and educational this effort turns out to be remains to be determined.

Purdue University Extension announced that July fairs could happen. Then shortly after, Extension released guidelines that would need to be followed. The regulations — involving wearing masks, social distancing and tracking people in and out — are so cumbersome that several counties elected to cancel their fair outright. Others have opted for a virtual version. Some have decided all projects but livestock will be judged without the 4-H’er present, and livestock judging will be virtual.

A few counties will persevere and hold livestock shows, but in greatly altered fashion. In most cases, other activities at these fairs are canceled. There are no overnight stays for livestock, and in some counties, only two people can accompany the 4-H’er, with masks on, into the show area. No one can be in the bleachers. If you’ve got a mom, dad, grandpa and grandma, aunts and uncles, that leaves several people out in the hot July sun, next to the show arena.

Perhaps the biggest blow came when the Indiana State Fair was canceled for 2020. This is the first time since World War II that the fair won’t be held. Modified livestock shows are in the works, but details are still fuzzy. It’s already clear, though, that each 4-H’er will only get to exhibit two animals, either of the same species or any combination of species. Normally, a 4-H’er can exhibit at least four animals within most species.

What it all means

So, what are the unintended consequences of all this? Some are obvious. In some counties, animals won’t leave the show barn. 4-H’ers won’t have the experience, whether it be for their first time or last time, of showing their animal before a live judge.

In most cases, there will be no livestock auction. Many 4-H’ers count on the generosity of local supporters to generate money that they apply toward college funds. And let’s face it — for many Hoosiers, fair week is their vacation week. It’s about interacting with friends and networking with community members. That won’t happen this year.

Is it anyone’s fault? No. Could it have been handled differently in some cases? Probably. Will people adapt and make the best of it? Most will — it’s the Hoosier and the 4-H way.

Still, is it a lost opportunity for 4-H’ers? Absolutely. Yet perhaps it’s a time to stop and treasure the opportunities these young people have through 4-H experiences in a normal year. Missing out on them for one year should make everyone even more aware of their value going forward.

This shouldn’t be a year that makes a case for virtual fairs or diminishes the value of livestock projects. Instead, it should be a year that underscores just how valuable these activities are in training future generations.