FIFRA violations involve use of glufosinate-based herbicide and allowing workers to enter field during restricted times. 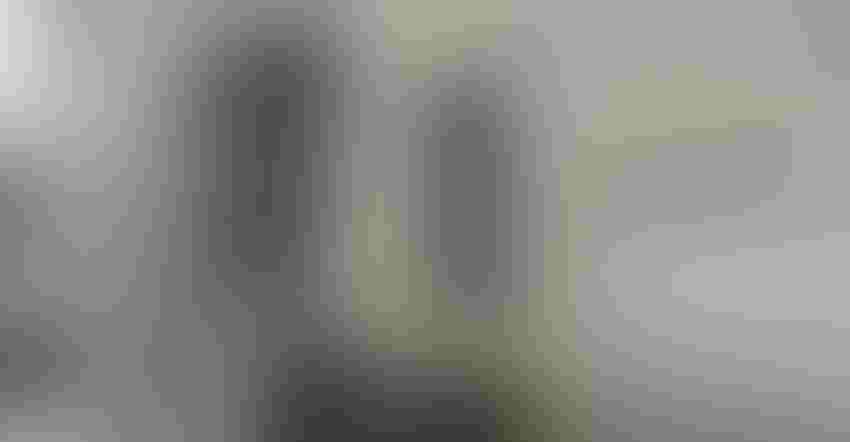 In court documents filed in Hawaii, Monsanto Company agreed to plead guilty to 30 environmental crimes related to the use of a pesticide on corn fields in Hawaii, and the company further agreed to plead guilty to two other charges related to the storage of a banned pesticide that were the subject of a 2019 Deferred Prosecution Agreement. Under the agreement, the company will pay a total of approximately $12 million to resolve the Federal Insecticide Fungicide and Rodenticide Act violations.

Monsanto said it has reached an agreement with the Department of Justice to fully resolve two separate pesticide-related matters at its farms in Hawaii. The plea agreement resolves two previously announced violations that were part of the company’s 2019 deferred prosecution agreement and date back to 2014.

Monsanto admitted in a plea agreement filed Dec. 9 that it committed 30 misdemeanor crimes related to the use of a glufosinate ammonium-based product sold under the brand name Forfeit 280. After using the product in 2020 on corn fields on Oahu, Monsanto allowed workers to enter the fields during a six-day “restricted-entry interval” or REI after the product was applied.

Of that payment, half will go towards community service payments in Hawaii. Four Hawaiian agencies will receive $1.5 million payments. The company will be subject to a three-year probationary period with auditing and reporting requirements. The agreement is subject to court approval.

As a result of the conduct in which Monsanto allowed workers on 30 occasions to enter fields sprayed with Forfeit 280 during the REI, the company violated a 2019 DPA related to the storage of a banned pesticide. According to the documents filed, Monsanto will plead guilty to two felony charges filed in 2019 that the government would have dismissed if the company had complied with federal law. In conjunction with the DPA related to the two felony charges of illegally storing an acute hazardous waste, Monsanto pleaded guilty in early 2020 to a misdemeanor offense of unlawfully spraying a banned pesticide – specifically methyl parathion, the active ingredient in Penncap-M – on research crops at one of its facilities on Maui.

“The conduct at issue in the agreement is unacceptable and contrary to the values and policies of the company, and we sincerely regret it,” says Darren Wallis, vice president of communications, Bayer North America Crop Science. “To ensure proper compliance, the company is taking significant remedial actions to enhance its controls, including strengthening its policies and procedures that now require a robust and multi-step approval process to authorize the use of pesticides on fields in Hawaii, and enhancing its training. Taken together, we are confident these measures will ensure legal compliance and will maintain our high safety standards.”

Bayer, the parent company of Monsanto, says no adverse health effects associated with the Hawaii matters have been reported to the company.

In the new case filed, Monsanto admitted that “due to a lack of oversight and supervision by Monsanto,” its workers violated a change to the REI period after the spraying of Forfeit 280 “by entering the fields 30 times to perform field-corn scouting within six days of spraying.” Corn scouting consists of checking the corn for things such as weeds, insects and disease. The REI change for Forfeit 280 – which was extended from 12 hours to six days – was part of an industry-wide change for products containing glufosinate ammonium prompted by an EPA decision in late 2016.

In the 2019 case related to Penncap-M, Monsanto pleaded guilty to a misdemeanor offense of unlawfully spraying the banned pesticide on corn seed and research crops at its Valley Farm facility on Maui in 2014. Monsanto admitted using Penncap-M in violation of FIFRA, even though the company knew its use was prohibited after 2013 pursuant to a “cancellation order” issued by the EPA. The company further admitted that, after the 2014 spraying, it told employees to re-enter the sprayed fields seven days later – even though Monsanto knew that workers should have been prohibited from entering the area for 31 days.

The felony offenses covered by the DPA – the two charges to which Monsanto will plead guilty – are the unlawful storage of an acute hazardous waste in violation of the Resource Conservation and Recovery Act. Penncap-M was a “restricted use pesticide” that could not be purchased or used by the public, and it could only be used by a certified applicator because of the possible adverse effects to the environment and injury to applicators or bystanders that could result.

From March 2013 through August 2014, even though the pesticide was on the company’s lists of chemicals that needed disposal, Monsanto stored 160 pounds of Penncap-M hazardous waste at a facility on Molokai, which made Monsanto a “Large Quantity Generator” of hazardous waste under RCRA. “Monsanto knew that Penncap-M had the substantial potential to be harmful to others and to the environment,” it admitted in the documents filed.

In addition to spraying the banned pesticide at one of its three facilities on Maui, Monsanto also stored a total of 111 gallons of Penncap-M at Valley Farm and two other sites known as Maalaea and Piilani. Just like on Molokai, the storage of Penncap-M at the three Maui sites made Monsanto a “Large Quantity Generator” of acute hazardous waste at the three locations, according to court documents.