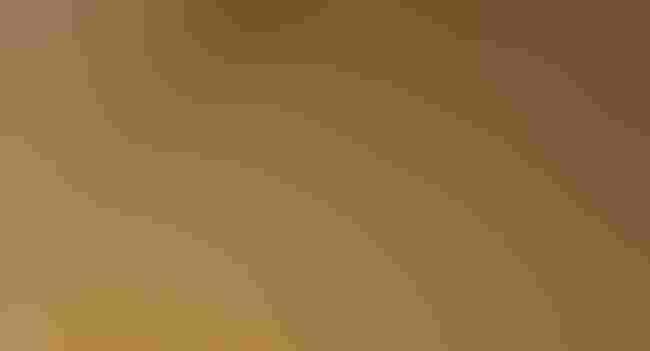 Much of the recent strength in corn prices has been associated with very hot, dry conditions in the central and eastern Corn Belt and indications that yield prospects have been reduced substantially in those areas. As much of the crop in the Corn Belt has or soon will enter the reproductive stage, the market will continue to try to determine production prospects. In addition, the market is assessing the likely strength of demand to determine what price is needed to balance potential supply with likely consumption.

On the demand side, corn exports continue to lag the pace needed to reach the USDA projection of 1.65 billion bu. for the current marketing year. With nine weeks left in the year, inspections need to average about 33 million bu. per week to reach that projection. The average for the five weeks ended June 28 was only 25 million bu. A shortfall in exports would add to year-ending stocks and available supplies for next year. The USDA has projected exports during the 2012-13 marketing year at 1.9 billion bu. Sales for export next year stood at 233 million bu. on June 21, compared to 190 million bu. at the same time last year and the average of only 60 million bu. for the 10 years from 2001 through 2010. Early sales are not always a good indicator of actual exports, but the large early sales support the USDA projection.

The domestic feed and residual use of corn totaled about 4.215 billion bu. during the first three quarters of the current marketing year, about 119 million less than during the same period last year. For the year, the USDA has projected use at 4.55 billion bu., 243 million less than used last year. To reach the projection, use during the fourth quarter would need to be only 335 million bu. Based on historic levels of use and the current livestock and poultry inventory, use would be expected to be much larger during the quarter than needed to reach the projection. Apparent consumption in the summer quarter, however, is expected to be reduced by the larger than normal harvest and consumption of new crop corn before September 1. The September 1 inventory estimate is intended to reflect only old crop inventories. If new crop corn is consumed before September 1, it gets reflected in the feed and residual estimate of old crop corn in the fourth quarter regardless of what it is used for. Larger than normal consumption of new crop corn results in a smaller level of old crop use and larger old crop stocks on September 1 than otherwise would have occurred. On the other hand, consumption of the newly harvested crop before September 1 results in an inflated estimate of use during the first quarter next year. The current USDA forecasts reflect this expectation, with feed and residual use next year projected at 5.45 billion bu. Even with some of that expected consumption occurring this year, the projection appears too large. The bottom line is that new crop corn prices are likely high enough to result in less consumption in 2012-13 than currently forecast.

The dilemma, however, is it is far from clear how much corn will be available next year. At current prices, consumption next year might be closer to 13.3 billion bu. rather than 13.775 projected by USDA. To maintain year-ending stocks at 850 million bu., production would also have to total 13.3 billion bu. With acreage harvested for grain at 88.851 million, the U.S. average yield would need to be near 150 bu. to produce 13.3 billion bu. Based on recent and upcoming weather, there is considerable risk that the yield will be below that level. If so, additional rationing and even higher prices will be required.