COVID-19 is proving to be disastrous for all areas of agriculture, including the dairy industry. 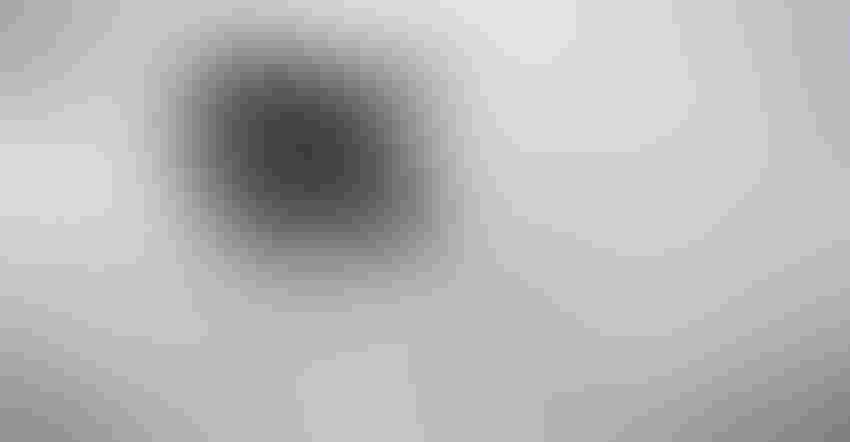 If you ever feared a black swan event in farming, especially dairy, COVID-19 is it.

“What we're experiencing is demand destruction," according to David Kohl, professor emeritus of agricultural and applied economics at Virginia Tech. And it won’t be something that we’ll be able to flip the switch and get back to normal, he said.

Speaking during a Pennsylvania dairy industry call put on by the Pennsylvania Center for Dairy Excellence, Kohl said that many restaurants will likely go out of business as a result of the pandemic and that a number of schools might go to online learning this fall, both of which will hamper demand in the coming months.

He said the ag industry should be ready for “extreme volatility” in markets over the next few months and even after a possible recovery.

So what’s a farmer to do? Kohl said to work closely with the banker and try to improve the bottom line.

“Good financials are going to be very, very critical,” he said, so document losses as much as possible.

Kohl said that it will be important to watch the dollar over the next few months.

Right now, the dollar is high against other currencies, he said, which is historically bad for exports since they become more expensive for other countries. On the flip side, a weaker dollar usually means stronger exports because it’s cheaper for other countries to buy U.S. products.

The best way to manage losses on the farm, he said, is to watch cash flows from month to month. The other thing is to talk regularly with the lender and farm accountant.

With schools and institutions closed, and export demand on the decline, farmers have no choice but to reduce milk production, according to Mike Van Amburgh, professor of animal science at Cornell University.

He said producers should go through their records to try to figure out what cows in the herd could be dried off earlier and perhaps find some cull candidates.

If a farmer is in a situation where they must reduce production or be penalized for not doing so, Van Amburgh said to calculate the penalty and figure out how that translates to the amount of milk that must be reduced.

Some things to think about include feeding more milk to the calves or feeding it back to the cows.

If those steps aren’t possible, feed more forage and pull back on starch, “but again, you want to maintain rumen health,” Van Amburgh said.

You could also dry off pregnant cows that are carrying calves for more than 200 days, especially cows that got pregnant later in lactation and have long days in milk, or cows below a milk yield threshold that will be farm dependent.