For the three months through May, net income fell 67% from a year ago to $235 million 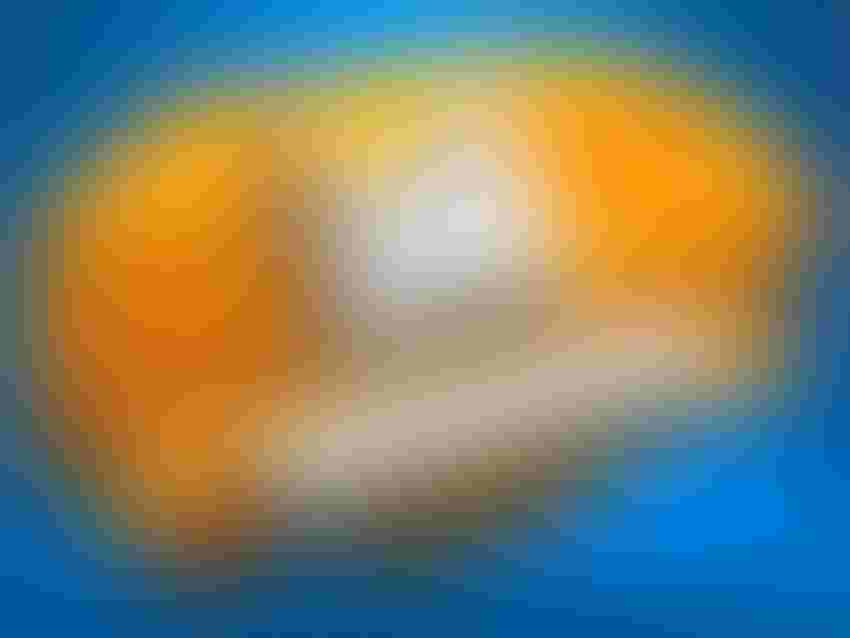 Agribusiness giants like Cargill and Bunge Ltd. are wrestling with a litany of headwinds. In recent years, trading margins were squeezed by crop gluts. More recently, the U.S.-China trade war has distorted global farm-product flows, while Midwest rains this year have hampered transport and even kept people away from grills that would lift demand for meat.

“Throughout the year, we faced a very challenging global business environment that slowed earnings,” Chief Executive Officer David MacLennan said in the statement. He said the 154-year-old company is focusing on things it can control like boosting efficiency.

Cargill has been a vocal proponent for free trade, with MacLennan saying in September that the trade war may have a lasting impact on American agriculture if it drags on.

In recent years, the company increased its focus on protein, making it less reliant on trading. Quarterly results were buoyed by its animal nutrition and protein unit where it said domestic and export demand for beef was strong. U.S. demand for value-added egg products was also formidable.

Still, the segment also faced headwinds in the form of lower demand in Asia as China culls its hog herd amid an African swine fever outbreak, while the U.S. wet weather delayed cattle shipments and dampened the start of the outdoor grilling season.

For the three months through May, net income fell 67% from a year ago to to $235 million, while adjusted operating earnings slid 41%, the Minneapolis-based company said in a statement Thursday. On a net basis, that’s the steepest drop since the company posted a rare quarterly loss in 2015.

Cargill’s fiscal fourth-quarter is typically its weakest, though it posted uncharacteristically strong results in the period a year ago, which helps explain the extent of the decline. The result was still the third-highest for that period in nine years, company spokeswoman Lisa Clemens said.