Appointed advisors will serve until 2025 and provide technical expertise on trade policy matters. 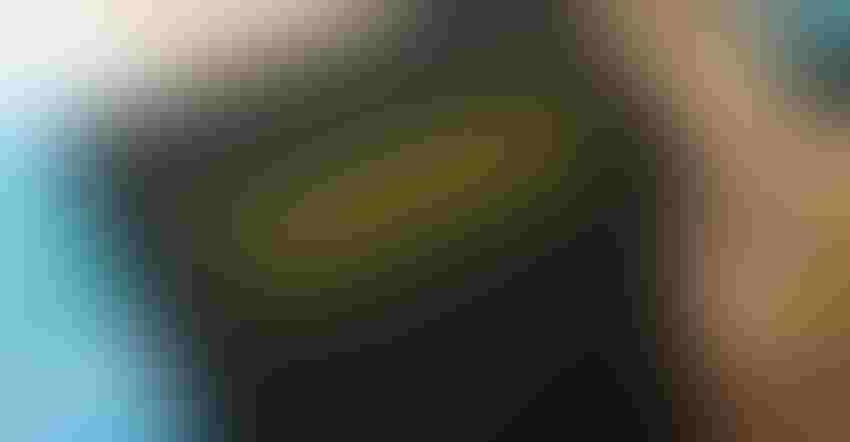 Before leaving town, U.S. Secretary of Agriculture Sonny Perdue and U.S. Trade Representative Robert Lighthizer announced the appointment of 67 members to serve on seven agricultural trade advisory committees.  A complete list of committee members are available at fas.usda.gov/atacs and includes a who’s who of influential voices from commodity groups to agribusinesses.

The Agricultural Policy Advisory Committee is comprised of senior representatives from across the U.S. agricultural community who provide advice to USDA and USTR on trade policy matters including the operation of existing trade agreements and the negotiation of new agreements. Members of the six Agricultural Technical Advisory Committees provide technical advice and guidance from the perspective of their specific product sectors. This group of appointed advisors will serve until 2025.

The advisory committees present an opportunity for cooperation and collaboration with other key stakeholders in the agriculture community, enabling them to provide guidance and insight into the creation of new trade agreements and operation of existing agreements.

In a release, CropLife America notes, “The importance of global standards for trade cannot be overstated, and as U.S. agricultural exports continue to grow steadily, farmers, ranchers and producers worldwide increasingly depend on a stable trade market based upon science-driven, risk-based regulatory decisions. Providing trade stability maintains a safe food system, leading to an improvement in overall global population health, supplying healthy food for all.”

Gordon will serve on the Agricultural Policy Advisory Committee, along with U.S. Soybean Export Council CEO Jim Sutter and other leaders across the ag community. Seyfert was appointed to the ATAC for Trade in Grains, Feed, Oilseeds and Planting Seeds Committee, along with ASA past president Ray Gaesser, USSEC’s Rosalind Leeck, United Soybean Board Director April Hemmes and others. Nebraska Sorghum's Executive Director Nate Blum was appointed ATAC for Grains, Feed, Oilseeds and Planting Seeds. Blum will represent sorghum alongside existing committee member Patrick Wade who works for Texas Grain Sorghum Producers.

Molly O’Connor, director of federal government relations at CropLife America, was nominated to the Agricultural Technical Advisory Committee for Trade in Fruits and Vegetables. Chris Novak, president and CEO of CLA, says O’Connor will bring important knowledge and perspective to the committee. “Pesticides and other technologies are integral to providing a safe and dependable global food system. This system depends on effective and consistent trade policies to provide food worldwide and support a healthy population.”

Open and free trade policies are critical to the continued health, safety and affordability of the U.S. food system, not to mention the economic health of the U.S., the Corn Refiners Association notes. John Bode, CRA president and CEO, was also appointed to the Agricultural Policy Advisory Committee.

“Serving on the Agricultural Policy Advisory Committee is a great opportunity to help ensure fair and equitable trade agreements with our partners for our country, allowing us to compete in the global economy” says Bode. “I look forward to working alongside my fellow committee members to help develop and advise on trade policy matters that will benefit the entire U.S. agricultural community and look forward to seeing all that we will accomplish.”

National Association of State Departments of Agriculture CEO Dr. Barb Glenn was reappointed to APAC. “Glenn brings more than 35 years of professional expertise and experience in agricultural policy, regulatory challenges and agricultural research. Given the state agriculture departments’ trade-related regulatory and promotion responsibilities and the agricultural diversity within NASDA’s membership, Glenn is well positioned to provide a comprehensive national policy perspective to the committee’s work,” says NASDA President Dr. Ryan Quarles, who also serves at the Kentucky commissioner of agriculture.

North American Meat Institute President and CEO Julie Anna Potts will serve on the Agriculture Policy Advisory Committee while Michael Schumpp, international trade policy specialist for the Meat Institute, will serve on the ATAC for Trade in Animals and Animal Products. Schumpp will provide this committee with technical advice and guidance with respect to meat and poultry products.

John Newton, the American Farm Bureau Federation’s chief economist, was reappointed to serve on the Agricultural Technical Advisory Committee for Trade in Animals and Animal Products. “Continuing to expand market access for America’s farmers and farm goods is critically important,” says AFBF President Zippy Duvall. “I am confident that John Newton will bring fresh perspectives and insight on the economic implications of complex trade matters as a representative to this committee.”

New and reappointed advisors, by committee, are: