The highest yield was 125 bushels an acre at the Penn State research farm in Lancaster County. 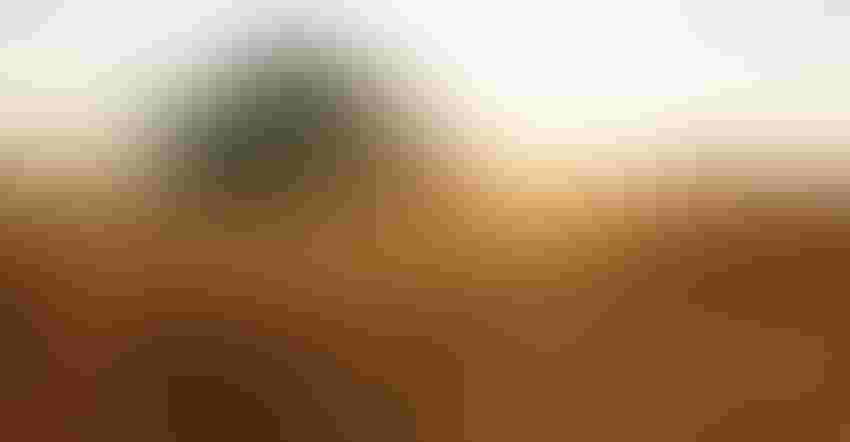 Wheat yields across the region were record-breaking this year, and it was no different in this year’s Penn State winter wheat and winter barley performance trials.

The trials were performed at the Penn State research farms in Rock Springs, Centre County, and Landisville, Lancaster County. The small grain evaluation program provides farmers, seed companies and university personnel with information on the relative performance of barley and wheat varieties grown under Pennsylvania conditions.

“Overall, our wheat and barley trial yields were much higher this year, which seems to be the norm for small grains in our region in 2020,” says Mark Antle, research support technologist for Penn State.

Varieties often change from year to year, so doing a year-by-year variety comparison is not possible. But the results do provide a good reflection of growing conditions for small grains.

Insect and disease resistance are usually not evaluated in the trials, but Antle says that fusarium head blight, or head scab, the most serious disease of winter wheat, was found in much lower numbers this year and likely had little effect on yields.

“All of our small grain plots are planted as seven rows, spaced 7.5 inches apart and 18 feet in length,” he says. “We spray a 4-foot alley around Feeke’s growth stage 10, prior to heading, so our final plot length at harvest is 14 feet. For yield measurements, we harvest the middle 5 rows.”

“One trend I have noticed is companies are submitting more experimental wheat varieties for us to test before they are released to the public, but overall entry numbers haven’t gone up much in the past few years,” he says.

Two companies and two universities submitted varieties for the winter feed barley trial, which was only done in Centre County.

One company and two universities submitted varieties for the winter malting barley trial.