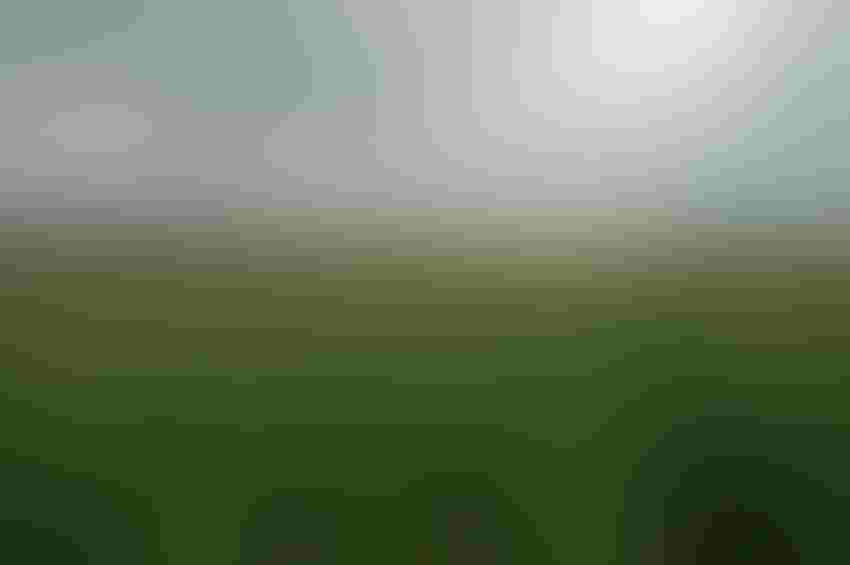 Wheat prices were finally grinding their way higher. Between Dec. 12 and Jan. 11, cash wheat had increased 25 cents, and the KC March contract had broken the $4.30 price resistance level and was slowly working its way through $4.40.

Then (BANG!), came the Jan. 12 World Agricultural Supply and Demand Estimates of Stocks, and Seedings.

Probably the worst news was that winter wheat seedings were essentially the same as last year. The survey of market analysts indicated that the average seedings expectation was for a 9.6 percent decline.

Significantly higher than expected seeded acres was essentially a report that wheat farmers had shot themselves in the foot.

A side issue is the drought conditions in the HRW wheat area. The 90 day (three month) NOAA forecast is for below average precipitation in Oklahoma, Texas, and Kansas. Above average temperatures are projected for Oklahoma and Texas.

The U.S. Seasonal Drought Outlook Monitor projects that, for the next 90 days, drought conditions will persist in much of Oklahoma, the Texas Panhandle, and southern Kansas. Dry conditions may result in lower yields than harvested in 2017.

A problem with drought is that if it remains dry, like the 90-day outlook suggests, producers may be reluctant to apply nitrogen to wheat. That reluctance may resonate from both the drought and from prices below, or near, the cost of production.

Not applying nitrogen could be another shot in the foot for producers. June and July 2018 wheat prices will be partially dependent on test weight, protein, and other milling quality factors. Nitrogen is needed to produce milling quality wheat.

At this writing, the market is offering about $3.75 in northern Oklahoma and about $3.95 in the Texas Panhandle for harvest-delivered wheat.

Justifying nitrogen, fungicide, and other applications with prices this low is difficult. The question is, “How much must yield increase to pay for the applications?”

If it costs $10 for the applications and the price is $3.75, a yield increase of 2.7 bushels would pay for the additional costs, and any production increase over 2.7 bushels is profit. Not realizing and using this management principle is the same as “shooting yourself in the foot.”

Sometimes, like the Jan. 12 reports, something else shoots us in the foot. Sometimes — like not applying nitrogen or fungicides — we shoot ourselves in the foot.