With wheat prices up a bit farmers may consider selling old-crop wheat in storage, but locking in a loss for new-crop wheat is not recommended. 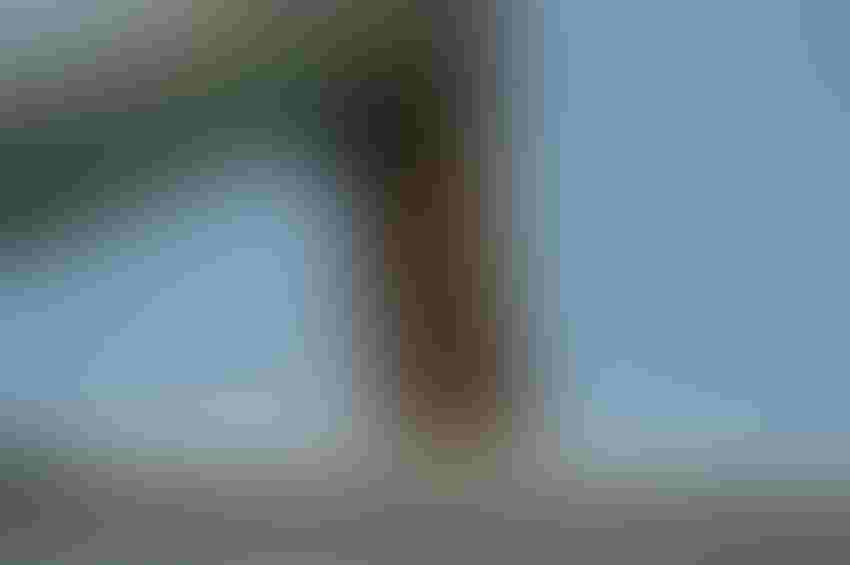 The world is awash in wheat, creating a dilemma for farmers.

Oklahoma and Texas wheat prices are $1.00 above the low price set August 30, 2016. Changes in the KC March17 wheat contract price make up 49 cents of the price increase. The remaining 51-cent increase is due to higher basis. At this writing, the wheat price at Burlington, Okla., is $3.53.

Should producers take advantage of these price increases? The answer may be yes for old crop (stored) wheat, and no for new crop (2017 harvested) wheat.

If old crop wheat was put in the government loan in July, three months are still left before the loan matures, and it must be paid or the wheat forfeited. Assuming the loan price was $3.15 and the interest is 1.8 percent APR, the repayment price would be about $3.18. Six months storage is already paid. Redeeming the loan and selling the wheat would save three months storage (15 cents).

With a cash price of $3.53 and a 15-cent savings on storage, wheat may be sold for an effective price of $3.68. This would be 47 cents above forfeiting the wheat. The risk is that prices will continue to increase.

Four important points: First, the 2016 world wheat harvest is complete. Second, for the most part, 2016/17 yields were significantly higher than expected, and protein levels were below average. Third, the next harvests (India, Pakistan, North Africa, etc.) will start in March. And fourth, the next exportable wheat to be harvested is U.S. winter wheat.

A major point: The world is awash in wheat. What the world needs is above average protein wheat.

Higher prices ($4.50) could be the result of below average yields with above average protein. Thirty-one bushels per acre would result in a $5.16 breakeven price ($160/31).

Since the exportable wheat supply is known until the 2017 U.S. winter wheat harvest, producers with wheat in storage may want to sell some of it. Since there is significantly more uncertainty with new crop (2017) wheat, producers probably do not want to lock in a loss by forward contracting new crop wheat.