Only 40 percent of wheat farmers saw profitable average over past five years.Yield and production costs are factorsProfit nonexistent some years 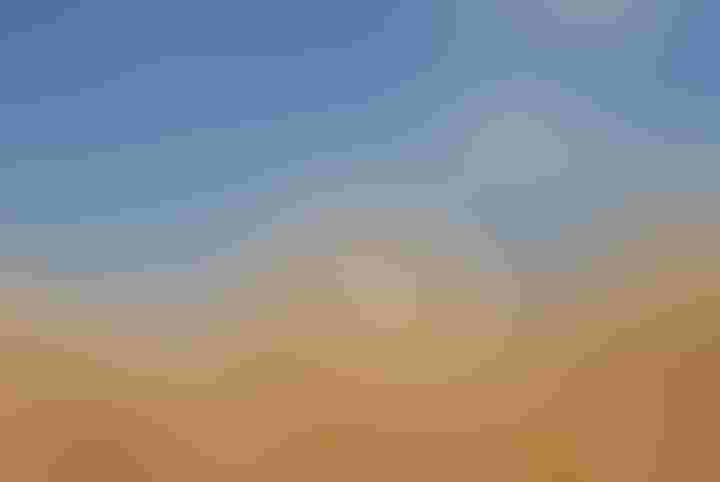 <p>Wheat profits have been elusive the past few years, but for some, the losses go back even longer.</p>

Kansas Farm Management Association records from 247 wheat farms were used to calculate the cost for producing non-irrigated wheat. The farms were divided into three groups: top, middle, and bottom third by net return to management per acre.

For 50 percent of the farms to receive a positive return above variable costs, the average price of wheat would needed to have been $5.78 (no land charge) or $6.31 (with land charge).

The records also showed that the cost areas that indicated the greatest difference between groups were fertilizer, herbicide/insecticide, and machinery, in that order. Producers may find it worth their effort to calculate and review the individual cost areas and determine where management practices could be used to replace inputs and reduce costs.

The Kansas wheat production costs and yields may be different from Oklahoma and Texas costs. But the bottom line results would be about the same. The fact is that about 40 percent of the wheat farms have a negative return over the 5-year period between 2011 and 2015.

The market will provide a profit for wheat production. That profit may only be for the top 60 percent. Now is the time to figure out which group your farm is in and/or how to get the farm in the top third and how to keep it there.