By the end of September 2014, wheat prices had fallen to $5.30, which is not nearly as low as wheat prices could go. 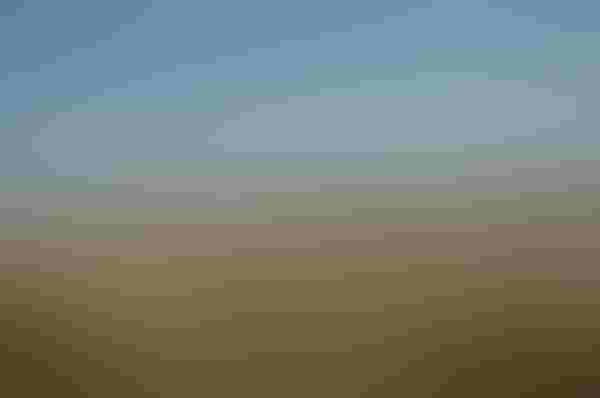 The good news is that relatively tight hard red winter wheat stocks and cold temperatures, with little to no snow cover, are supporting wheat prices. Oklahoma and Texas wheat prices have increased from the $5.30 September low to near $6. At this writing, wheat may be contracted for 2015 harvest delivery for about $6.05 in central Oklahoma and about $5.90 in the Texas Panhandle.

Producers ask what the petroleum industry’s reaction will be to extremely low prices. High-cost oil wells will be shut down; fewer oil wells will be drilled; and the least efficient distilleries will be closed, resulting in decreased supplies and higher prices.

Evidence exists that for the most part, the petroleum industry has prepared for lower prices. Extremely low prices happen. Smart managers prepare for extremely low prices by building cash reserves. Then when prices go back up, they will be in business to take advantage of profitable prices.

Wheat producers need to do the same thing. That is, know that $4 wheat is a possibility and that staying in business requires being prepared with cash reserves and having a plan for extremely low prices.