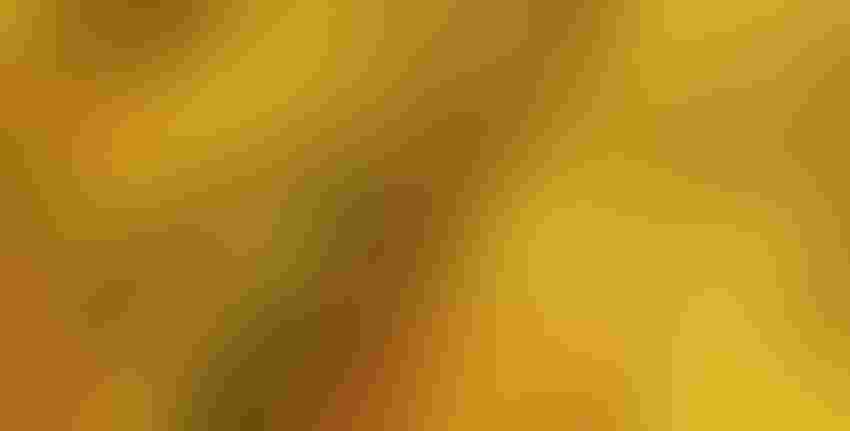 Reconnecting in person for the first time in three years, wheat scientists joined Northwest grain growers and crop consultants to examine changing challenges and collaborative opportunities in the return of WSU Wheat Academy.

For growers, agricultural professionals, and scientists, the academy offers a deeper opportunity to talk about emerging issues and ideas in wheat farming, as well as how research can help.

“We really want to get people engaged,” said WSU Professor Ian Burke, who shared current science on weed management and herbicide resistance. “I get to present on topics that I don’t always get to expand on with growers, and the responses help me understand where they’re coming from and how well we’re communicating. It’s a different kind of engagement—that’s the real value.”

“Wheat Academy lets growers and crop consultants learn the science behind many of the recommendations from WSU Extension,” said event organizer and Professor Drew Lyon. “It also helps scientists hear from them about what they’re seeing in the field, which can drive new research to address emerging problems.”

“There’s a need today for research that interacts with farmers to come up with answers to pressing questions,” said Pullman-based USDA soil scientist and academy presenter David Huggins. “Farmers are facing everything from herbicide resistance to the rising costs of seed and agrichemicals—a whole host of issues that they’ve got to tackle not just one at a time, but all at once. Farmers are the best people to integrate all that.”

Collaboration is the impetus

Farmer collaboration is the impetus behind research at sites such as WSU’s Cook Agronomy Farm, “where we can do more transdisciplinary work to tackle complex problems,” Huggins said. “We can work with growers to develop useful practices and technologies—a critical area right now.”

Sessions allowed participants to ask questions, taste products, and inspect plants and soil organisms. Showing containers of withered and tall weeds, results of farmer-sampled herbicide resistance tests at the university’s Plant Growth Facility, Burke and Lyon underlined how growers must break the cycle of resistance by varying and strengthening their practices.

“You are all functionally plant breeders by the very action of managing your weeds,” Burke said. “The diversity of inputs you use is a critical factor.”

“Back-and-forth engagement, learning from growers about what they are interested in and want us to focus on and sharing the fascinating creatures that we study—that’s the great thing about Wheat Academy,” said Dane Elmquist, a WSU alumnus and doctoral candidate at the University of Idaho, who co-presented on macrofauna and soil health. “We want them to help guide our research questions.”

Following his presentation, he talked with professionals, urging them to take a seat at one of several microscopes and see the organisms for themselves.

“I think it’s time to stop looking at slides and start looking at bugs,” said Elmquist, showing a menagerie of tiny animals—springtails, pseudoscorpions, and other arthropods whose presence helps enrich the subsurface.

“We’re still trying to understand these critters, but it’s becoming clear how important they are for wheat plants,” he said. “Most soil arthropods are beneficial and have positive effects on soil health and crop growth.”

“A lot more goes on in the soil than we know,” commented Lexi Gardner, attendee and resource conservationist with USDA’s Natural Resources Conservation Service, who examined tiny arachnids. “I’d like to know more about how management practices can increase diversity of the micro- and macrofauna.”

For attendee Larry Cochran, a diversified farmer at Colfax, Wheat Academy “is a refresher course to add to all that I’ve learned over the years.” He enjoyed the grower-scientist interaction, sharing some of his own experiences from 40 years of farming. “If you deplete the soil, sooner or later you’ll have to replenish it.”

“I’ve learned so much,” said Ron Conway, a Wilbur-based seed dealer. Attending his first academy in five years, Conway was struck by the mix of generations, with young people and newcomers joining agricultural veterans. “This event has been awesome.”

“You’ve got to know about the future to be part of it,” said Amiria Cross, an FFA member who works at her family’s Walla Walla farm. She joined Wheat Academy to educate herself on the future of wheat farming.

Her biggest takeaway was “how many different things go into growing wheat,” from soils and fertilizers to precipitation to disease: “I’ve learned a lot.”