North Carolina Piedmont farmers need to be on the lookout for common ragweed as well as Palmer amaranth and waterhemp. 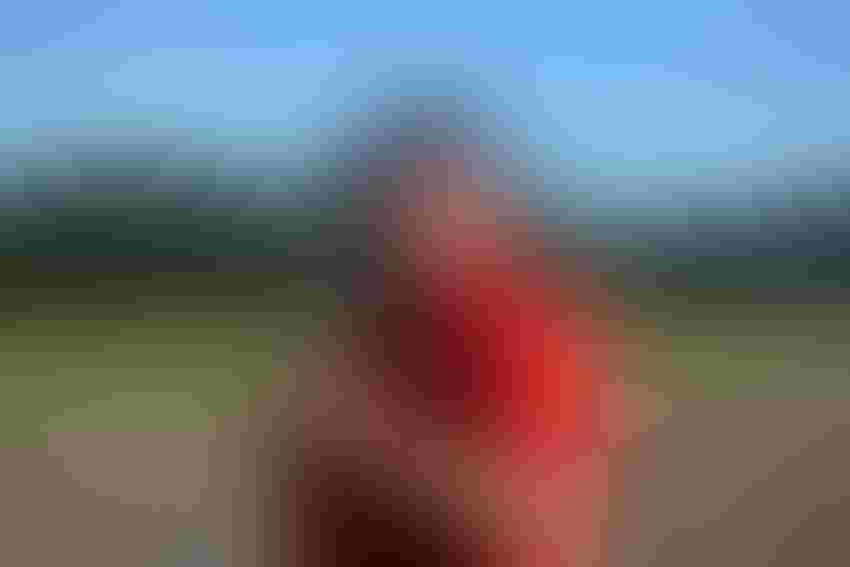 “You guys have a lot of new things coming at you, and you have to be adapting. Be ready to get out there and clean up those fields,” Everman said at the Piedmont Soybean Field Day at the Piedmont Research Station in Salisbury.

Everman said Piedmont farmers need to be on the lookout for common ragweed as well as Palmer amaranth and waterhemp. He notes that waterhemp is mainly a problem in the Piedmont and has yet to be an issue in other parts of North Carolina.

“You need to be scouting fields later in the season and this time of year. If you see weeds out there, especially pigweed and ragweed, don’t be afraid to get out in that field and pull them. That little bit of time it takes to walk in and carry them out of the field will save you a lot of heartache especially if they are truly resistant.”

Meanwhile, Everman said glyphosate-resistant common ragweed has been confirmed in eastern North Carolina. In addition, the state has common ragweed that is resistant to all of the ALS inhibitors and all of the PPO inhibitors. He said the resistance is isolated to just parts of eastern North Carolina and doesn’t appear to be spreading, but he urged farmers to be prepared.

“It does tell us that if you have ragweed, and you’re using one mode of action over and over, we can select for that resistance,” Everman said.

“In the past, using just straight Roundup has been a very good option. It has been very effective on most of our winter annual weeds, but where we have glyphosate-resistant horseweed or marestail, we have to look at a growth regulator added in,” Everman said.

If farmers don’t want to use a growth regulator, Everman said another option is to use one ounce of the herbicide Sharpen to clean up small horseweed. If they want more residual activity, especially heading into corn, Everman said farmers can bump the dosage up to two to three ounces, all the way up to five ounces per acre.

“Ahead of soybeans, you want to keep it at one ounce to the acre. If you’re going to do an earlier burndown, adding in Valor has been very good in holding down horseweed that might come back in a second flush,” he said.