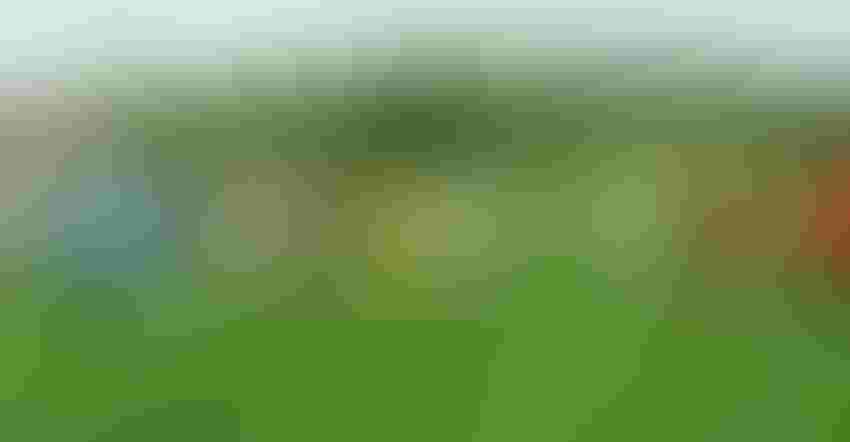 More than 70 stakeholders from across the nation participated – from researchers and policymakers to ag-industry representatives.

“Resistance is an issue that impacts the economy of countless local farm communities,” says Amy Asmus, a WSSA member and vice president of Asmus Farm Supply. “Though there is no single solution to the resistance challenge, there are important learnings from the Harrison County experience that can be replicated elsewhere.”

“Resistance is a complex problem that can’t be solved overnight,” says Clint Pilcher, an ESA member and global biology leader with Corteva Agriscience. “It is clear, though, that rallying a group around shared values can make a difference – leading to increased dialogue and to new, creative approaches.”

Experts say shared values have been a factor in other successful community-based programs, including initiatives to fight the pink bollworm, a pest that once threatened cotton crops in Arizona and other southwestern states. After many years of effort, the bollworm has now been eradicated.

“It takes time and dedicated local leaders to promote cooperation and build stakeholder commitment,” says Paul Lasley, Ph.D., a professor at Iowa State University. “But the results can be worth the effort. We hope public policy makers and other communities across the nation will be inspired to launch their own initiatives to address the complex problem of resistance.”

Source: Weed Science Society of America, which is solely responsible for the information provided and is wholly owned by the source. Informa Business Media and all its subsidiaries are not responsible for any of the content contained in this information asset.