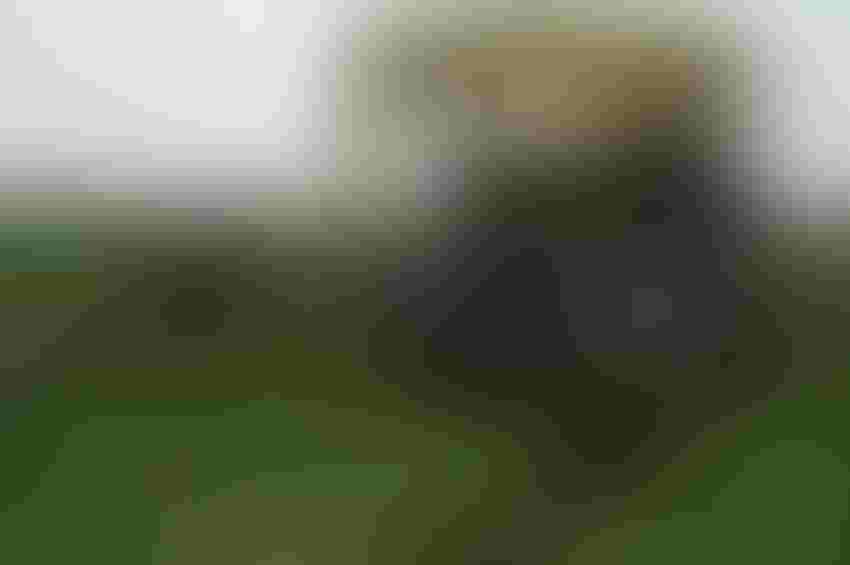 New research indicates a greater risk of food contamination if fruits and vegetables are harvested within 24 hours following heavy rains or irrigation.

The study, prepared by researchers from Cornell University, Virginia Tech, the Center for Produce Safety and others, indicates a marked increase in the risk of produce contamination from bacteria such as Listeria and E. coli.

According to the study, published in the journal Applied and Environmental Microbiology, growers who wait at least 24 hours after rain or irrigation to harvest crops, greatly reduce the chances of finding listeria in fields.

Research conducted over the last two years indicates the chances of finding listeria in fields soon after rain or irrigation was 25 times greater than after a 24-hour waiting period.

“The main goal of the study was to find better ways to determine whether lettuce or similar produce grown in a field are likely to have bacteria on them that could make you sick if you eat the product,” he said.

According to Wiedmann, about 1,600 cases of listeriosis occur annually in the U.S., with more than 20 percent of those infections resulting in death.

Notable listeria outbreaks include the 2011 occurrence linked to Colorado cantaloupe, and last year when caramel apples were recalled after an outbreak of food poisoning linked to listeria.

“We collect all this other information that we can use in mathematical modeling to understand which factors make it more likely that listeria is present,” he added.

As produce consumption has increased in modern times, scientists at the Centers for Disease Control and Prevention (CDC) in Atlanta, Georgia, noticed an important trend—a significant increase in the number of foodborne disease outbreaks associated with fresh produce. A summary of the foodborne outbreaks from 1987 to the present shows:

Produce-associated outbreaks can be caused by bacteria, viruses, or parasites. Bacteria like Salmonella, E. coli O157:H7, Shigella, and Bacillus cereus are of significant concern. Also, parasites like Cryptosporidium and Cyclospora, and viruses such as hepatitis A and Norwalk, also have been causative agents in several produce-associated outbreaks.

Lettuce, salad mix, green onions, tomatoes, sprouts, cantaloupe, carrots, raspberries, frozen strawberries, basil and basil-containing products, unpasteurized apple cider, and unpasteurized orange juice have been associated with these disease-causing microorganisms and have caused illnesses and deaths in children and adults throughout the U.S.

The most recent study conducted by Wiedmann and Laura Strawn, assistant professor at Virginia Tech, and funded by the Center for Produce Safety, points to the role of the environment in food safety. Persistently heavy rains, like those experienced across much of Texas in recent weeks, can cause excessive and prolonged wetness in soils, contributing to the rapid development of bacteria.

In addition, flooding of adjacent areas, especially fields where livestock fecal material is abundant, can provide contaminants in fields of fruits and vegetables caused by runoff and can greatly increase the risk of food contamination.

Recent studies are garnering the attention of federal food safety officials. Authors of the study say the U.S. Food and Drug Administration has recently proposed rules that would allow growers to apply “wait periods” after application of irrigation water before harvest.

The study is part of a larger effort by Cornell and other U.S. agricultural researchers to conduct food safety research in order to set rules, standards and guidelines for the Food Safety Modernization Act, which became law in 2011.

"We’re looking at the science that helps governmental entities, such as the U.S. Food and Drug Administration, and private entities create policies that keep our food supply safe," reports Daniel Weller, a Cornell doctoral student in food science and a contributor to the new research.