After a dry week that gave farmers a chance to try and catch up with their harvests, rain is expected to return to the Southeast Monday evening. Showers could last for several days. 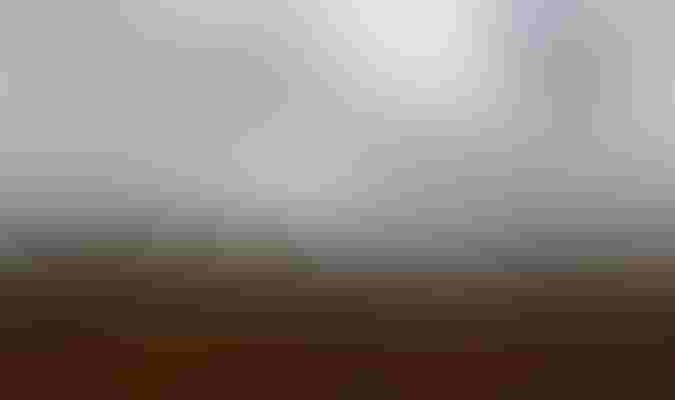 After a dry week that gave farmers a chance to try and catch up with their harvests, rain is expected to return to the Southeast Monday evening. Showers could last for several days.

The rain may be augmented by moisture from Hurricane Patricia, which made landfall on the southwest coast of Mexico and is sending plumes of water towards Texas, says Pam Knox, University of Georgia agricultural climatologist, in her UGA Climate Blog.

Patricia will merge with a front that is expected to move into the Southeast Monday night through Wednesday, dropping rain across the area.  “We may even see some thunderstorms from the system.  After the front moves through, most of the Southeast should return to dry conditions for the next few days,” Knox says.

Over the past several months, water temperatures in the central and eastern Pacific Ocean have been warming at an alarming rate, building one of the strongest El Niño’s in decades.

The current event is on track to make late-fall, winter and spring weather similar to that experienced during the strong El Niño events of 1997-1998 and 1982-1983. The last El Niño event took place in the winter of 2009-2010 but was considered a mild one.

From the Carolinas down to Florida, late-fall and winter rain amounts in some location could be 30 percent to 50 percent more than during non- El Niño times. And the El Niño-related rain could start coming as early as late October. Southeast row crop farmers are advised to get late-planted row crops harvested as soon as feasible.

As soon as harvest is complete, get cover crops planted to protect against erosion. Farmers who don’t typically plant winter cover should think about it this year.