Developing cultivars that are resistant to the troublesome guava root knot nematode has remained job one. 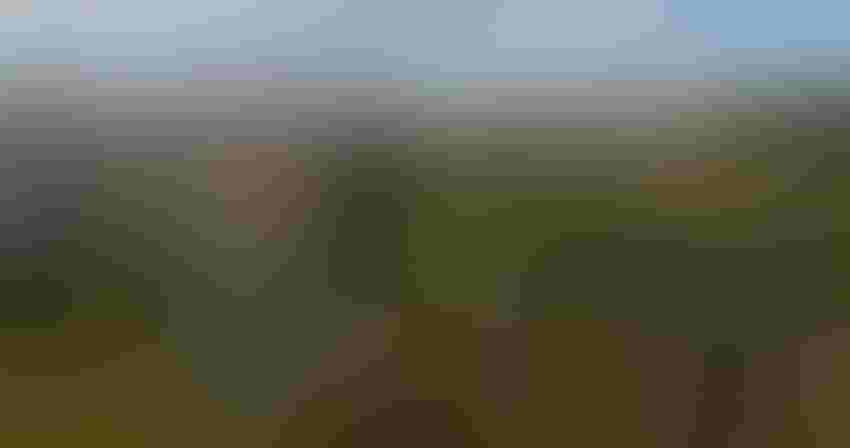 From the release of the rockstar Covington in 2005 to the release last year of the two new kids on the block, Purple Splendor and Purple Majesty, the sweetpotato breeding program at North Carolina State University has always sought to provide high-quality varieties that meet market demand and work successfully on farms in North Carolina and other states.

Through it all, in recent years, developing sweetpotato cultivars that are resistant to the troublesome guava root knot nematode, while still not losing other positive traits has remained job one.

At the field day, Pecota once again highlighted Covington, the variety he and Yencho and their team released in 2005 that has become the No. 1 cultivar grown in North Carolina and enjoys high name recognition and strong consumer acceptance. With higher yields, a longer grocery shelf life and a uniform size, Covington has become a preferred variety of farmers, wholesalers, and retailers.

“Covington has a fairy broad adaptability. It’s one of the best sweetpotatoes we’ve ever seen for the ability to handle wet seasons. That’s really critical when you have a hurricane. And it ships quite well,” Pecota said at the field day. 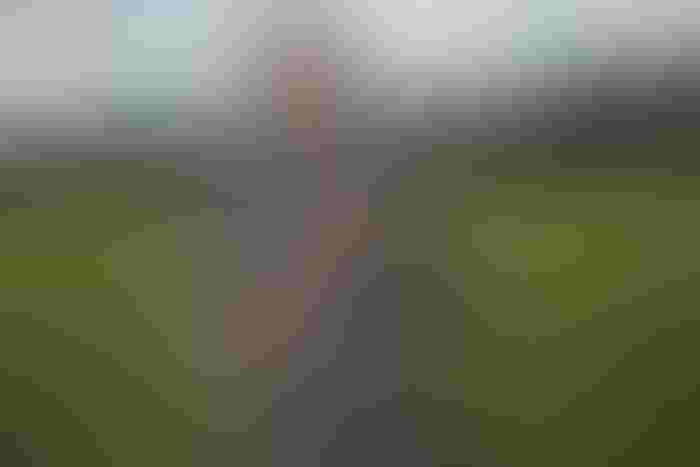 Averre produces orange fleshed storage roots that are generally oblong to elliptic. Total marketable yields are high and equal to the varieties Beauregard and Covington. Pecota said a weakness of Averre is it does not do as well in shipping lines as Covington. Covington is recognized as an excellent shipper.

“Averre produces very nice quality plants early. The yield is outstanding. The shape is good. In the last couple of years, Averre was a favorite in our bake test. It is a classic, moist sweetpotato with really good taste,” Pecota said.

Pecota noted that Monaco is targeted to the organic market. It is a rose skinned, orange fleshed, moist type sweetpotato. Monaco is a long-season variety with good size and shape uniformity that achieves yields close to Covington. Pecota said the baking quality of Monaco is good and it is good for fries and puree products.

Two purple varieties, Purple Splendor and Purple Majesty,  released by North Carolina State last year once again drew the attention of field day participants because of their unique purple flesh. “We don’t think the market needs two purples, but they were  both really good, and we figured let’s let you guys figure it out because we don’t have enough data to say which one is better,” Pecota said.

“The yields are comparable or even slightly better than Covington which is really pretty impressive because it is actually contains a lot of starch. There is a lot of energy,” Pecota said. “It is one of the best looking sweetpotatoes we have in the program. We are crossing Purple Majesty with orange varieties, and we are starting to see the shape and the plant quality in orange materials from this.”

A negative of Purple Majesty is that it does not perform well in wet conditions and should be kept out of low areas prone to flooding or wet fields. “If this guy gets wet, he will go down,” Pecota said.

Pecota said Purple Splendor offers a slightly better disease resistance package than Purple Majesty. He said it offers strong southern root-knot nematode resistance and  the variety ships quite well. A limitation of Purple Splendor that under stress, it can get a little bit of veining.

“The thing that concerns me the most about Purple Splendor is it produces too many plants so you really have to space this far apart in the beds, or you will have thinner plants that will be a little bit weak, and they will become very susceptible to southern blight because the canopy is so dense. Bed them half the density or a third the density of Covington. You will see a yield difference if you have the density right,” Pecota said.

In the meantime, the guava root knot nematode remains public enemy No. 1 for North Carolina sweetpotato farmers. Breeding cultivars resistant to GRN that also don’t lose other positive traits is a priority for the breeding program at Nort Carolina State.

Pecota said a challenge of breeding a sweetpotato resistant to GRN is that the GRN-resistant gene is not yet available in the advanced material, but it is in the heirloom varieties that the North Carolina State program turned away from in recent years because they were  so susceptible to disease. The breeding team is now turning to some of the older, heirloom material to breed for resistance to the GRN.

“Our quest has been when we go back into those older materials, most of them don’t have incognita resistance. The really old ones don’t have fusarium resistance which is an absolute must. None of them have streptomyces resistance. Those three are all much harder than guava resistance, so what we’ve been searching for are ones that have most of those traits and not only those traits but all of the other traits that you expect for modern varieties, storage, bedding, and all of these other traits,” Pecota said.

Pecota said the good news is that GRN-resistance is highly heritable and a dominant trait. “When you cross, and you get that resistance, you tend to get that whole package; you don’t get intermediates. We can make very rapid progress in that.”

Yencho added that the work of North Carolina State Nematologist Adrienne Gorny and her team is critical in breeding for GRN resistance. He said the breeding team is leaning really hard on the nematology team to do the bioassay work, which is a long, hard process. He said the optical imaging work to identify the tiny GRN is critical. 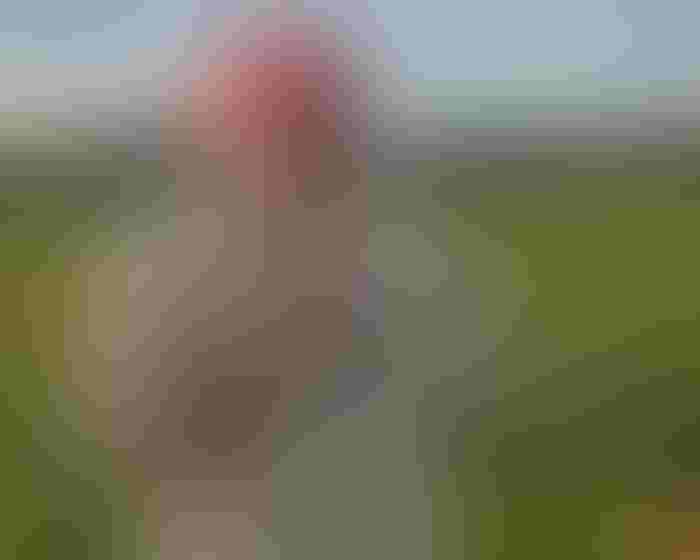 Craig Yencho, director of the sweetpotato and potato breeding and genetics program at North Carolina State said the release of Monaco, Avery, Purple Splendor and Purple Majesty taught him it takes time to find a place for new sweetpotato clones in the pipeline. (John Hart)

In the meantime, Yencho said the release by North Carolina State of Monaco, Avery, Purple Splendor and Purple Majesty taught him it takes time to find a place for new sweetpotato clones in the pipeline. The challenge is each variety offers different skin colors, different textures, and different culinary qualities.

“I’m really pleased with Avery and Monaco right now. They seem to be finding a home. They may not be the hit it out of the park variety like Covington has been, but there seems to be a role for them. They have flaws. Every variety does,” Yencho said at the field day.

“I’m really pleased to see that Monaco has become such a heavy hitter in our breeding program in terms of high-quality parentage. We look at these lines not only as a new variety, but we assess their breeding potential and what the quality of those materials are in terms of that parentage, and as we move into this new era of marker-assisted breeding, which we call genomic selection, those things really matter.” 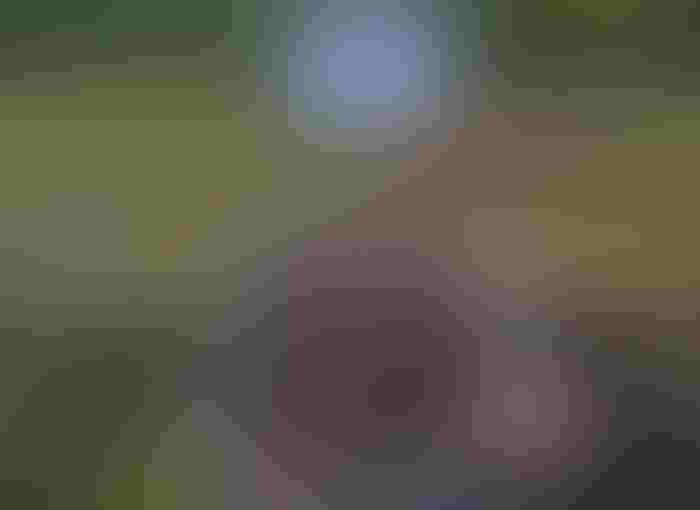 Since it was released in 2005, the Covington variety has become the most widely planted sweetpotato variety in North Carolina. (John Hart) 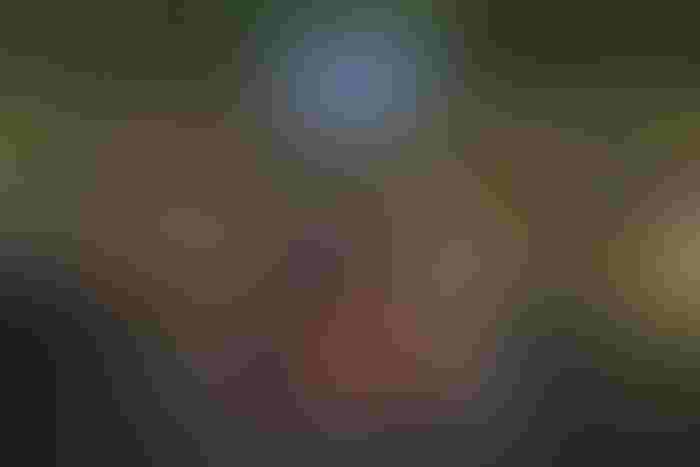 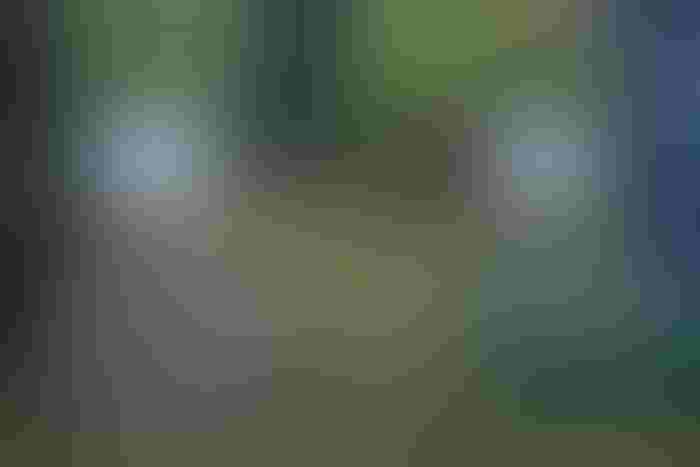