Western Arizona growers ship arugula, bok choy, broccoli, cabbage, cauliflower, celery, and other winter vegetables, plus citrus.Alfalfa conditions remain variable from poor to excellent depending on the location.Temperatures mostly below normal across Arizona.Eleven of the 22 Arizona weather stations have not received precipitation in 2011. 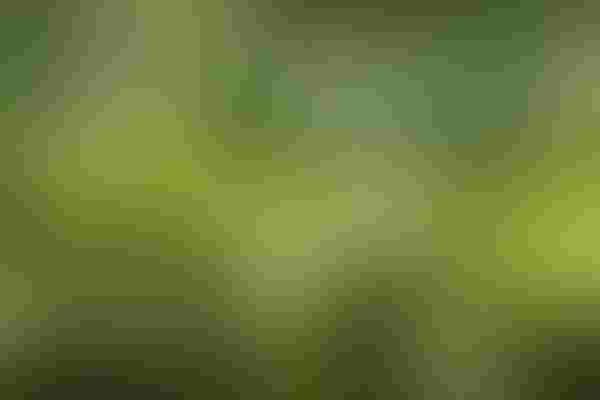 Alfalfa condition remains variable from poor to excellent depending on the location. Harvesting is active in some areas of the state. Sheeping off is active in many areas. Range and pasture condition is mostly fair to good, but a significant amount is in very poor to poor condition.

Temperatures were mostly below normal across Arizona for the week ending Feb. 13, ranging from 13 degrees below normal at Canyon De Chelly to 2 degrees above normal at Grand Canyon and Yuma.

The highest temperature of the week was 82 degrees at Marana. The lowest reading was 2 degrees below zero at Canyon De Chelly.