Mark Jansen will remain with the organization until his successor is on board. 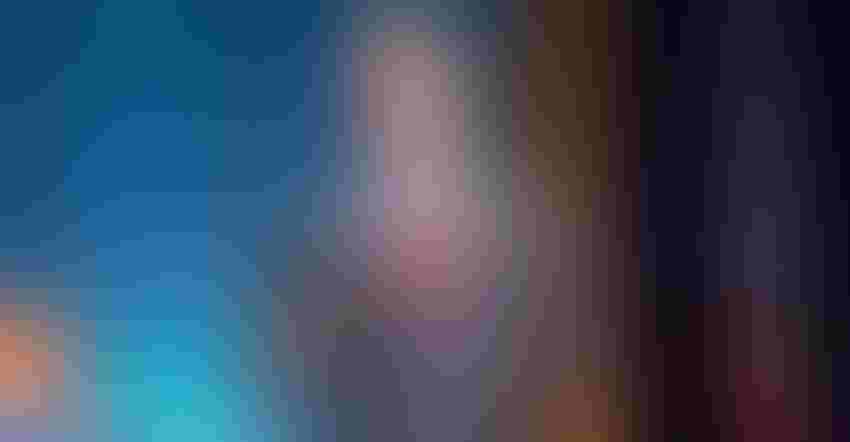 Mark Jansen announces during the company’s annual meeting in 2013 that the grower-owned cooperative had just surpassed $1 billion in sales in its most current business year. Jansen will step down from his executive role with the company after his successor is hired. A national search for his replacement is under way. Todd Fitchette

Blue Diamond Growers President and CEO Mark Jansen will step down from the position he’s held with the company since 2010.

Jansen has agreed to remain with Blue Diamond Growers until his successor is on board to ensure a smooth leadership transition.

“Mark promised us 10 years and gave us 12,” said board chairman Dan Cummings in a prepared statement. “We greatly appreciate his significant contributions to all the stakeholders of Blue Diamond.”

Cummings praised Jansen’s leadership, which includes shepherding the company through its transition to a billion-dollar enterprise. That happened in the company’s 2012-13 fiscal year when the company’s sales volume increased 14% on a year that saw its crop size fall 7% from the previous season. Jansen reported a sales figure of $1.2 billion to grower members during the organization’s annual meeting in late 2013.

Since then, the company’s sales volume of branded products has increased to $1.6 billion, which includes Almond Breeze, the largest almond milk brand in the world.

“Under Mark’s leadership, Blue Diamond has transformed into a leading $1.6 billion global branded business and one of the most consistent and fastest-growing food and beverage companies in the world,” Cummings continued. “He has built an incredibly strong and experienced executive team that has delivered healthy year-over-year revenue growth resulting in increasingly superior returns to our grower-owners.”

Additionally, he oversaw the construction and opening of a 200-million-pound manufacturing facility in Turlock, Calif.

Blue Diamond Growers is a grower-owned cooperative with about 3,000 almond growers in the state. Established in 1910, it is the world’s leading almond marketer and processor, and is responsible for opening world markets to California almonds, almond ingredients, and branded products. Blue Diamond is headquartered in Sacramento, with facilities in Salida and Turlock. The company employs more than 1,800 people.