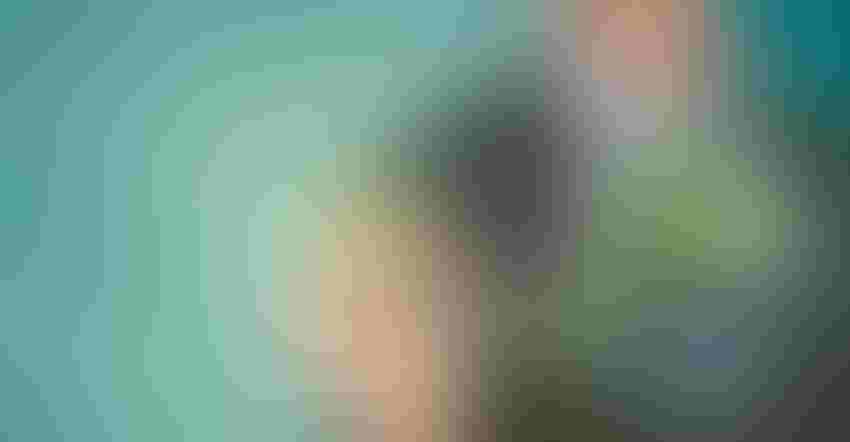 HIGH-TECH QUESTIONS: Today’s machinery has technology that can provide a farmer or custom operator with real-time information on yield, variable-rate planting and other data. But who owns the data? The answer is not entirely clear. photoman/Getty Images

As we move into spring, many of you are getting ready for the growing season or reflecting on how the farm business did last year.

You’re likely also considering how to improve your farm’s results based on data from the previous season.

Today’s machinery has technology that can provide a farmer or custom operator with real-time information on yield, variable-rate planting and other data to better understand what’s being applied and produced in each field. This technology can produce data that’s valuable to a farmer.

But one area of the law is still being wrestled with: Who owns the data? The answer to that question is not entirely clear.

A producer might be getting site-specific geospatial and metadata across many acres on a typical farm. This data is typically uploaded to the cloud and shared with the agricultural technology provider. The APT might combine this data with other producers’ data across a region to create what is known as “big data.”

Traditional property ownership usually provides you with certain rights. For example, if you’re currently storing grain from the previous season, you have a right to use it as you see fit. You may use that grain for on-farm feeding or sell it, and you can exclude others from using it. You can also sell or transfer your rights to the grain to another person, or you could destroy the grain altogether. Ownership gives you all these rights.

But looking at data in the context of property ownership, we find that it does not fit neatly into our traditional views of ownership. Data is not a tangible asset like grain, hay, livestock or machinery. Much of this data is stored in the cloud, and once in the cloud you may no longer exclude others from accessing it.

Some agricultural law scholars have argued against treating farm data as a type of intellectual property known as a trade secret — any confidential business information that provides a firm with a competitive advantage over other firms. For example, Google’s search algorithm or the formula for Coca-Cola are trade secrets.

With an agricultural operation, if you develop a process giving you a competitive advantage over other farmers, this would also potentially be a trade secret protected under the law.

Forty-seven states have adopted the Uniform Trade Secrets Act. To qualify as a trade secret under UTSA, there must be a formula, pattern, compilation, program, device, method, technique or process. A trade secret derives actual or real independent economic value from not being generally known to others who might obtain economic value from its disclosure or use. This trade secret must also be the subject of reasonable efforts, under the circumstances, to maintain its secrecy.

I would argue, yes, many of you have patterns to how you work your fields or care for your livestock. Do you derive economic value from these patterns? Again, I would argue yes. The issue becomes how generally unknown your process is to other farmers. You are doing much of this out in the open and not in secrecy, which could create issues with this portion of the trade secrets law.

At the same time, what are you doing to maintain confidentiality in practices used on the farm? And how does this relate to the data your farm is generating?

When looking at trade secrets laws, ag data protections will vary from case to case or even from state to state. Currently, the law is not clear about how ag data should be protected even though most ag companies that deal with ag data have said publicly that farm data is owned by the farmer.

As I mentioned earlier, the law rarely keeps up with technology, and data ownership is not as clear as we might expect.

Goeringer is an Extension legal specialist with University of Maryland. This is not legal advice. 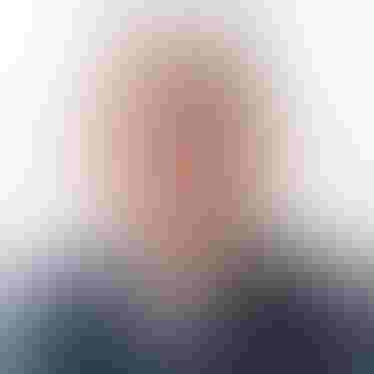 Paul Goeringer specializes in legal risk management as it relates to agriculture. Prior to coming to AREC, Paul worked at the University of Arkansas where his legal research was focused in the areas of environmental compliance, right-to-farm laws, agricultural leasing laws, contracting issues, federal farm program compliance, recreational use and agritourism issues, and estate planning issues in agriculture. Through this research Paul developed educational materials to better help Arkansas’s agricultural producers understand and manage legal risks in their operations. Since joining AREC, Paul has worked with county extension educators to begin to fill the void in the areas of agricultural leasing and legal issues in estate planning. Paul is also looking at modifying his existing research in the areas of environmental compliance, right-to-farm laws, and federal farm program compliance to benefit Maryland’s farmers. Paul is a graduate of Oklahoma State University with a B.S. in Agricultural Economics, the University of Oklahoma with a Juris Doctorate, and the University of Arkansas with an LL.M. in Agricultural Law and an M.S. in Agricultural Economics. Paul is licensed to practice law in Oklahoma and is a member of the Oklahoma Bar Association, the American Agricultural Law Association, the Southern Agricultural Economics Association, and the Agricultural and Applied Economics Association.