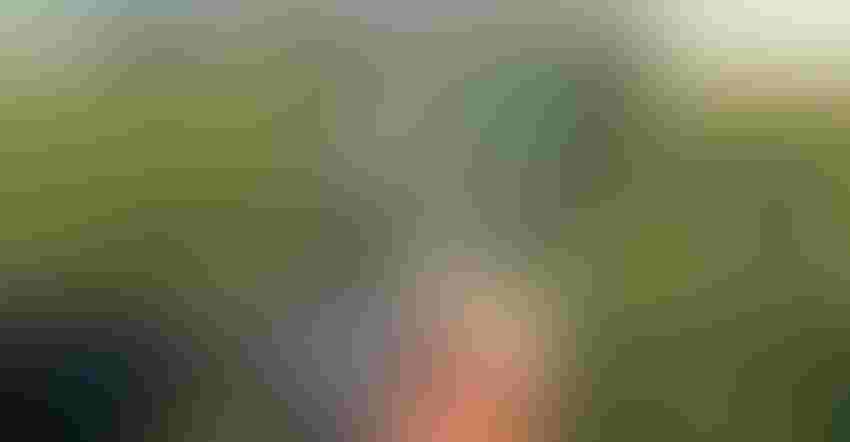 QUICK SCOUTING: DroneDeploy enhances its software tool with the launch of Fieldscanner, which provides users an in-field, real-time image without web access. It's a free addition for subscribers, just in time for the 2017 season.DroneDeploy

The interest in drones, or unmanned aerial vehicles, is not abating. The U.S. Federal Aviation Administration reports it has issued more than 29,000 certificates to remote pilots, which shows that this fledgling industry is starting to gain some traction thanks to clarity from the agency. Now comes word that drone software makers are bringing new tools to the market, too. The latest is Fieldscanner, an enhancement to the DroneDeploy app for controlling DJI Phantom drones.

The San Francisco company's app, which works on both the iOS and Android platforms, is known for allowing users to create flight plans for drones, so they can fly specific tasks and collect information. On the back end, the app processes the information — using the internet to move information — faster than the old "stitching images" days.

For 2017, the company makes a big step with its announcement of Fieldscanner. This enhancement, for the iOS version of the app only —the Android version is still in the works — allows the software to create a low-resolution map that a scout can use right away to track crop issues.

"We're doing low-resolution processing on the iPhone or iPad itself, and we do not require the [internet] cloud for that," says Jono Millin, co-founder and chief product officer, DroneDeploy.

He explained that the app enhancement, which was rolled out in mid-April, gives current subscribers the capability for 2017. Essentially, the drone is capturing the image, and that goes into the iPad (or iPhone) used to control the drone. Using a new algorithm — or mathematic set of instructions — the iPad does the heavy lifting of creating a live map for scouting. The Fieldscan created becomes a tool for electronic note-taking and for spotting variability in the field.

"Right now we're creating an RGB image," Millin says. "The scout can use that to identify problem areas in the field and walk right to them." This is a time-saver for scouting, and it's even possible to see those problems while the drone is in flight — the processing is happening that fast. And this is just a start; Millin notes that further enhancements are in the works.

Going simpler
Millin says the idea for Fieldscanner came up in 2013, and since then DroneDeploy has been working on the idea. "We wanted to get data to people faster, so they can make better decisions," he says. "When you're crop scouting, you do not need to have a ridiculously high-resolution topographical map — it's valuable to have for runoff and drainage analysis, but not for weekly scouting in the field."

By aiming a little lower for that immediate image, DroneDeploy software can give the scout — whether a paid scout or the farmer — a quick image and a faster way to diagnose field problems earlier. The DroneDeploy software is still capturing the higher-resolution image for processing later through the cloud, where a farmer can annotate information and share those better maps with trusted advisers.

And how does it do that work offline? The mobile device — iPad or iPhone — is doing the heavy lifting of image creation, Millin explains. As the video signal comes down into the remote-control console to the device, those new program algorithms create the image. Pretty simple: And in areas where the Web isn't always available, it streamlines access to key data.

The system will work best with later-model iPad and iPhone devices. "We're not disabling it for older devices, but it will be much faster and more stable on devices introduced since September 2014 — the iPhone 6 and higher, the iPad Air 2. It will work with older devices, but your mileage may vary," Millin notes.

DroneDeploy software can be used to control DJI Phantom drones. The company also recently entered into a partnership with Case IH and New Holland to market drones and its software through farm equipment dealers. You can learn more about Fieldscanner and DroneDeploy at dronedeploy.com.