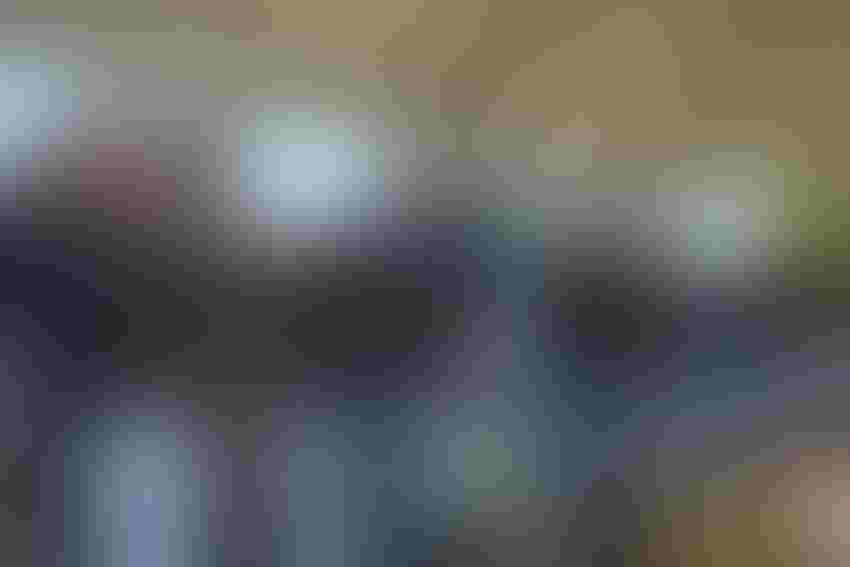 Representatives of the more than 40 farm groups that help fund planning and construction of the new plant science research complex set to be built on North Carolina State University's Centennial Campus hammer stakes into the ground at the site where the complex will be built, symbolizing their roles as stakeholders in the initiative.

North Carolina State University Chancellor Dr. Randy Woodson calls the North Carolina Plant Sciences Initiative a “big deal” not only for the university but also for North Carolina because it will keep the state at the forefront of agriculture and crop sciences for years to come.

“To see the kind of support that the College of Ag and Life Sciences at N.C. State has received from all of the commodities across the state, both animal agriculture and plant agriculture, tells you how important this project is to the state of North Carolina,” Woodson said at a ceremony Oct. 31 honoring the North Carolina commodity groups who helped fund planning and construction of the new plant science complex on N.C. State’s Centennial Campus in Raleigh.

The ceremony was held on the site where the new complex will be built. At the ceremony, representatives of the more than 40 commodity and farm groups hammered stakes into the ground to symbolize their roles as stakeholders in the initiative.

Construction of the $160.2 million, 187,000-gross-square-foot facility will begin in 2019 with the project set to be completed in 2021. The goal of the initiative is to make North Carolina a world leader in plant sciences.

Related:Biological pesticides may pull integrated pest management out of a bog

In March 2016, North Carolina voters approved an $85 million bond package to help fund the initiative. In August 2016, the Golden LEAF Foundation awarded a $45 million grant to help fund the facility. The Golden LEAF grant is the largest single contribution ever made to the College of Agriculture and Life Sciences and among the largest in the history of the university.

In addition, the 42 commodity groups honored at the Oct. 31 ceremony provided $9 million in funding for the initiative. Fund raising is now 90 percent complete. Woodson said the support of North Carolina farm groups was vital in getting the $85 million bond package on the March 15, 2016 ballot.

“We are all going to work together collectively with the faculty and with the stakeholders to grow North Carolina agriculture and plant sciences to solve problems and create opportunities for North Carolina first and also for the U.S. and for the world,” Lommel said at the ceremony. 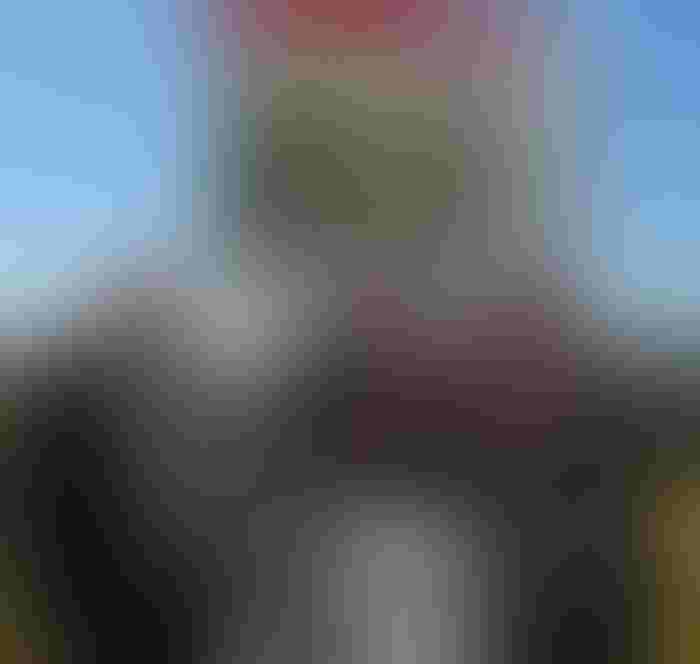