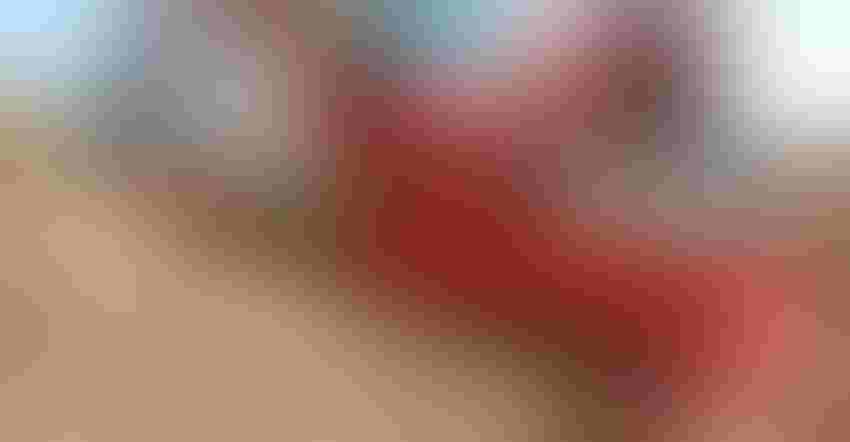 SWEET: The American Sugarbeet Growers Association represents about 10,000 growers in all 11 sugarbeet-producing states.

Richard Gerstenberger, who is board chairman of the Michigan Sugar Co. in Bay City, was re-elected Jan. 27 as vice president of the American Sugarbeet Growers Association.

Gerstenberger,  of  Snover,  was  re-elected by farmer-representatives  from  across  the  country  who  gathered  for  the  ASGA  annual  meeting  in  Miami. He will also be chairman of the Biotechnology and Research Committee. ASGA represents about 10,000 growers in all 11 sugarbeet-producing states. Gerstenberger has served on the board since 2008.

"It is an honor and a privilege to lead this dedicated and talented group of farmers, and I am excited about the future of our industry,” said Gerstenberger in accepting the award. “There are challenges in the U.S. market and major changes in the administration and on Capitol Hill, but sugar growers have always worked hard on both fronts, and will continue to do so. The sugar industry in Michigan, and across this nation, is vital to thousands of family farming operations. I look forward to working with the ASGA to preserve the strength of those farms for future generations."

Gerstenberger is a third-generation farmer who operates a family operation, which includes his wife, Linda; his parents, Dwain and Shirley; and his brother, Robert and his wife, Cherie. Sons Dan, with wife, Amanda, and Mike, with wife Kayla, also farm with them on about 3,000 acres in a rotation of corn, soybeans, wheat and sugarbeets. Their daughters are Jennifer and Jillian, and their grandchildren are Clayton, Liam, Kendall and Avery.