Extension Crop Connection: Research over 11 years shows no statistical yield difference in seeding rates from 120,000 to 180,000 seeds per acre. 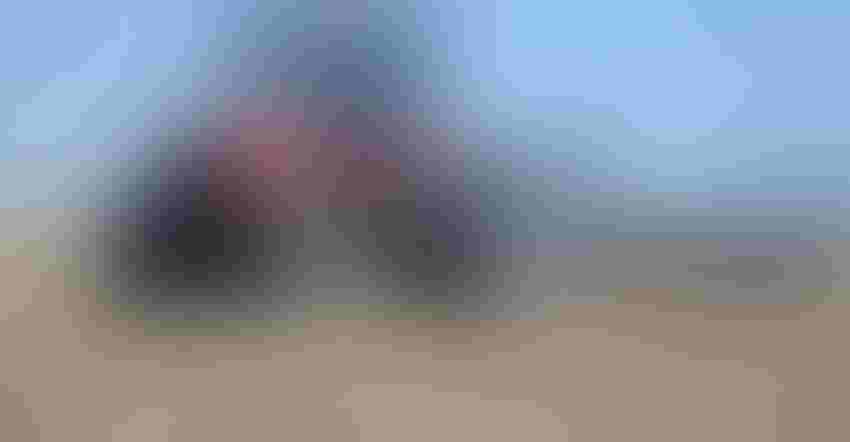 The question surrounding soybean populations continues to be asked by soybean growers in Nebraska, especially as growers look to reduce input costs. For 11 years, participants in the Nebraska On-Farm Research Network have researched this topic for themselves.

• hail events occurring from cotyledon stage to R2 in some fields 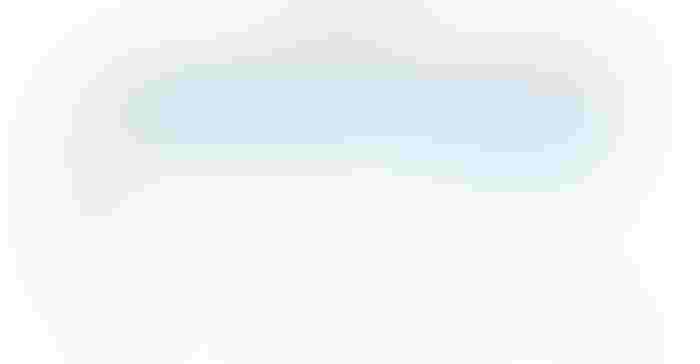 Still hesitant? Consider trying this yourself for your location. Simply compare your current seeding rate versus a reduced rate and see what happens for your field conditions. Protocols can be found at our Nebraska On-Farm Research Network website. You can also download the Nebraska On-farm Research app available in Apple and Android to help you set up your plot design to obtain scientific results.

Please contact your local Extension educator or anyone involved in our Nebraska On-Farm Research Network for additional questions or for help setting up your research project.

Rees is a Nebraska Extension educator.