Grain sorghum is seen as a good alternative dryland crop for South Carolina, but the sugarcane aphid appears to be a real limiting factor on expanding acreage in the Palmetto State. 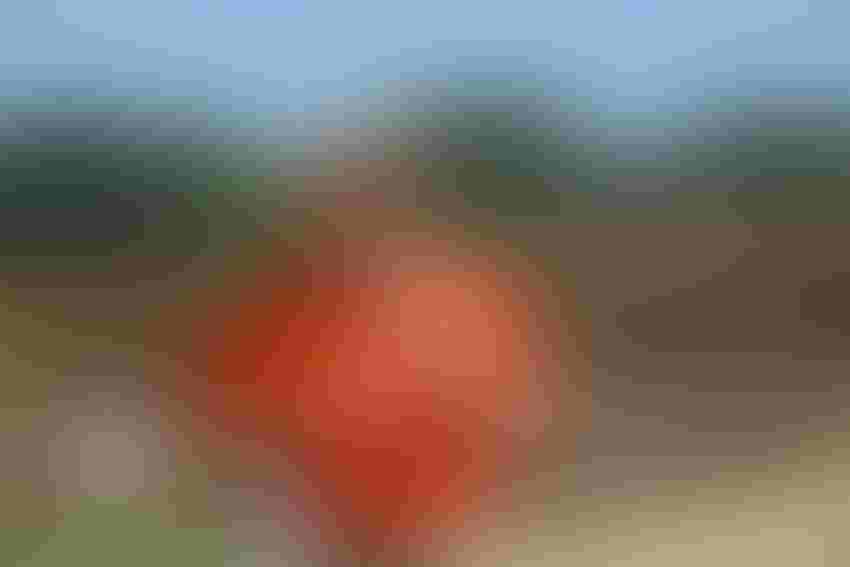 Clemson University Entomologist Franics Reay-Jones, speaking at the Pee Dee Research and Education Center Field Day in Florence, says the sugarcane aphid has become a growing problem for South Carolina sorghum producers since it was first discovered in the state in 2014.

Grain sorghum is seen as a good alternative dryland crop for South Carolina, but the sugarcane aphid appears to be a real limiting factor on expanding acreage in the Palmetto State.

“We’ve seen a drop in sorghum acreage in South Carolina, and I think it’s in part because of commodity prices, but I think the sugarcane aphid has been a major reason. This  is true not  just in  South Carolina, but in other states in the South,” Clemson University Entomologist Francis Reay-Jones said at the Pee Dee Research and Education Center field day in Florence, S.C. Sept. 14.

“It’s particularly difficult to control because the insect reproduces really quickly and the numbers can build up really quickly on sorghum and it can overwhelm the plant. You really have to pay attention and scout your fields because if you let the insect build up, it’s hard to control," Reay-Jones said. “The insect feeds on plant sap and can seriously injure or kill plants. While feeding, aphids secrete a sticky substance called honeydew, which can cover plants and cause problems with harvesting.”

In 2015, infestations from sugarcane aphids were severe  enough in some fields in South Carolina to cause complete crop failure, though on average, yield losses were less across the state. “Data from states in the Mid-South indicate yield losses from 20 to 50 percent, with complete crop losses in some cases,” Reay-Jones said.

The sugarcane aphid is an invasive species first found in sugarcane in Florida in 1977 and Louisiana in 1999. Reay-Jones says it was a very minor pest in sugarcane, but large numbers of sugarcane aphids began attacking sorghum in Mississippi and Texas in 2013. It has become a devastating pest, moving across the South and the West.

In 2014, it spread to Arkansas, Tennessee, Georgia, Alabama as well as South Carolina. In 2015, it spread further to Kentucky, Missouri, North Carolina, New Mexico and Virginia.

“We don’t think it overwinters in South Carolina,” Reay-Jones said. “It needs a live host to survive the winter. It likes sorghum, but it also likes a number of weed species like Johnsongrass. It’s a good idea to look for Johnsongrass around your field because we see it there before it moves into sorghum.”

Another problem with the sugarcane aphid is that older chemistries such as dimethoate and Lorsban don’t really work that well in controlling the pest so sorghum producers must turn to the more expensive products Sivanto and Transform.

Reay-Jones notes that South Carolina has a Section 18 emergency label for Transform, but the label expires in November. South Carolina will be seeking an extension of the label. The problem is that these products are expensive.

“The good news is we have commercial varieties that are tolerant to the sugarcane aphid. It doesn’t mean it’s a silver bullet,  and you can plant one of those varieties and forget about it. But what it will do is either delay the need for an application of insecticide or if the pressure is moderate, maybe you won’t need to use insecticides.”

In addition to sugarcane aphid resistance, Clemson is looking to anthracnose resistance and fusarium head mold resistance in its sorghum lines. “Being in the humid Southeast, we have every fungal pathogen around. Disease resistance is important for us,” Boyles said. “We’re always focused on grain yield because that’s how growers make their money. We’re also looking at grain quality, making sure the grain quality of our hybrids are up to the standards for the animal feed industry.”

In the meantime, David Gunter, a Clemson Extension feed grain specialist based at the Edisto Research and Education Center near Blackville, still likes grain sorghum as a good drought-resistant alternative crop to corn on dryland acres.

“It’s a lot less risky than dryland corn,” he said. “We made good dryland corn this year, but you know as well as I do that this doesn’t happen every year.”

Gunter noted that certain plots in Clemson’s sorghum Official Variety Trial in Edisto  yielded as high as 140 bushels per acre. “We can get some yield out of this crop,” he said. 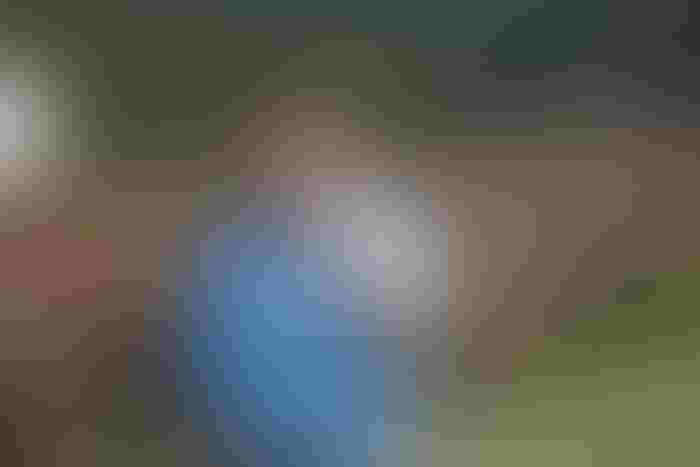 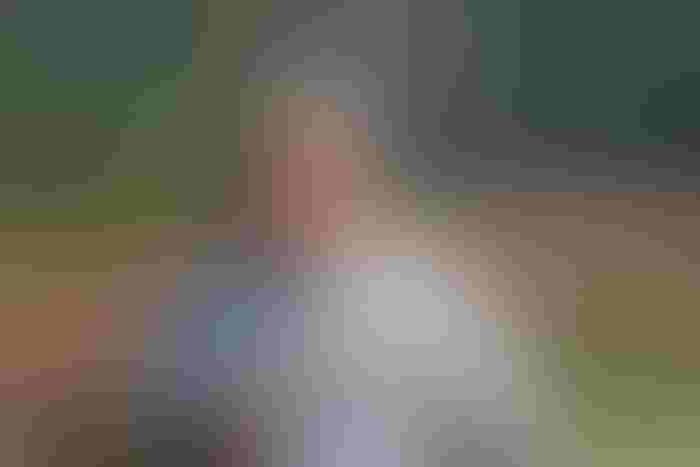