The GRFA forecasts ethanol production to hit 23.4 billion gallons in 2011 replacing the need for 1 million barrels of crude oil per day worldwide. This highlights the growing impact that ethanol production is having on reducing the world&rsquo;s reliance on crude oil. 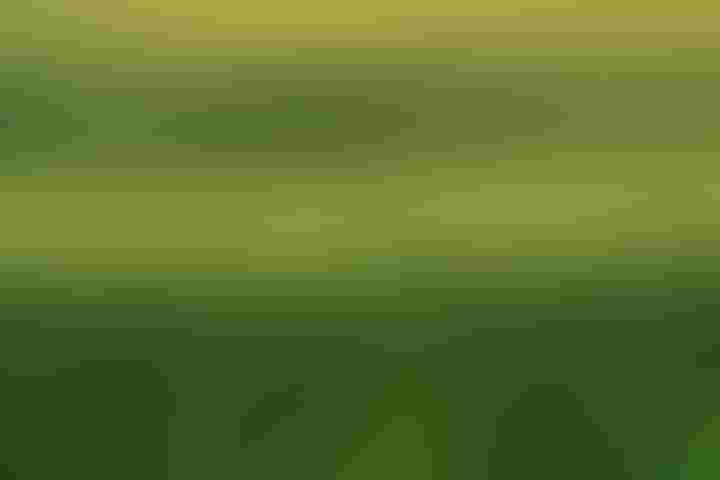 The Global Renewable Fuels Alliance (GRFA) in cooperation with F.O. Licht released its global annual ethanol production forecast. The GRFA forecasts ethanol production to hit 23.4 billion gallons in 2011 replacing the need for 1 million barrels of crude oil per day worldwide. This highlights the growing impact that ethanol production is having on reducing the world’s reliance on crude oil.

The GRFA predicts a growth of over 3 percent in global production in 2011, up from 22.67 billion gallons in 2010. Global production has now surpassed 550 million barrels of ethanol per year according to data compiled by F.O. Licht.

The United States continues to be the largest ethanol producer in the world with production levels expected to reach over 13.5 U.S. gallons in 2011.

“While energy security issues continue to preoccupy American policy makers, U.S ethanol production will eliminate the need for over 212 million barrels of imported crude oil worth $21 billion in 2011,” said Global Renewable Fuels Alliance spokesperson, Bliss Baker. “There is no doubt that ethanol production today is reducing our reliance on foreign oil, but there is more we can and should do,” added Mr. Baker.

The African continent has tremendous potential for biofuels production; however, production levels remain very low despite recent efforts by some countries to kick-start biofuel programs. The African continent is forecast to produce 44.9 million gallons of ethanol in 2011, despite sub-Saharan Africa having 1 billion hectares of rain fed, crop producing land that could be producing biomass for ethanol according to the United Nations Food and Agriculture Organization.

“Much of the African economy relies almost exclusively on crude oil imports and any biofuels production on the continent will help alleviate that crippling addiction to oil,” said GRFA spokesperson, Bliss Baker. “Seizing this biofuels opportunity will encourage investment in the agricultural sector, create much needed local employment and help net importers of crude oil reduce their reliance on foreign oil.

This year will be critical for Europe as member counties ramp up their production and use of ethanol to meet the European Union’s Renewable Energy Directive. Europe is expected to produce 1.43 billion gallons of ethanol this year which is a 15 percent increase over 2010.