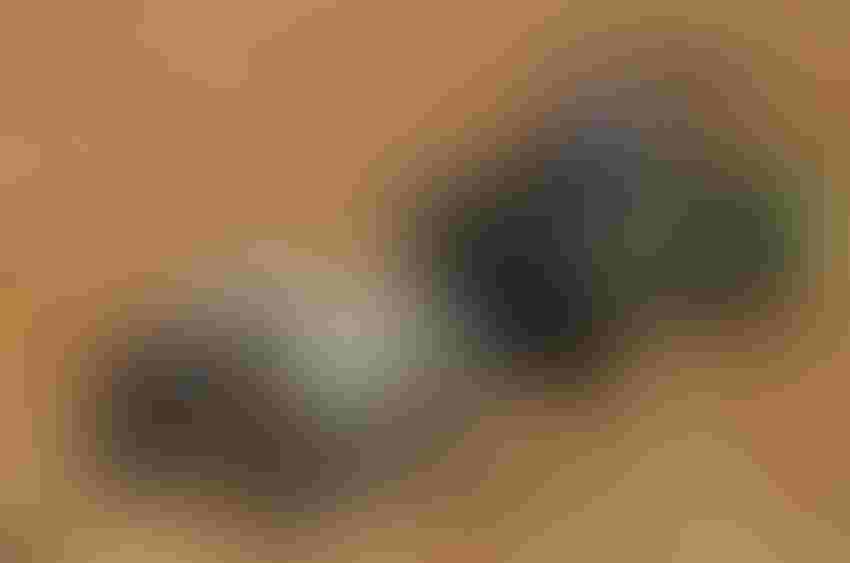 As variable-rate seeding programs have grown in popularity across the Corn Belt, Lynn Hindbaugh has held off on using the planter technology that he owns. His concern: Downside risks from poorly understood management zones.

“I have looked at variable-rate population maps, and I just didn’t feel they were accurate enough to be confident in them,” say Hindbaugh, who farms near Columbia City, in northeast Indiana.

The main culprit, says Hindbaugh, is a poor understanding of management zones, due in part to soil surveys that don’t have enough detail to stand up to precision seeding demands. That’s especially important on his farm, which is rife with highly variable soils.

“We have had soil survey maps in this part of Indiana for 30 years now, and they have been a big help,” he says. “But they just aren’t accurate enough.”

Hindbaugh hopes 2016 will be a breakout year, based on new, highly detailed soils maps. He hired a crop consultant to develop the maps on about 40% of his operation in fall 2015 using a soil evaluation rig that delineates soil types and organic matter. He plans to have soils mapped in his remaining fields in 2016 and 2017.

“I hope to dabble this year with variable-rate populations,” he says. “We’ll see what we learn.”

Like Hindbaugh, Eller says he has found that existing soil surveys lack the capability to make precision farming decisions. “We have been running systems based on RTK that have sub-inch accuracy using maps that are plus or minus 5 acres,” he says. “So the technology has surpassed the old data.”

The U3000, which Eller pulls with a Gator, collects soil electrical conductivity (EC) readings that penetrate 2 feet into the rooting zone to delineate soil texture as it changes across a field. A dual-wavelength optical sensor measures soil color below the surface that correlates with organic matter.

“Having a detailed organic matter map is important as we look at variable-rate nitrogen and variable seeding rates,” adds Eller. “For every percent of organic matter, an extra 30 pounds of nitrogen is mineralized and it holds 25,000 gallons of water. That’s equivalent to an inch of rain.”

A sample field from Hindbaugh’s operation (see maps), highlights the increased soil type detail from the sensor-generated maps. The soil survey, shown in the yellow overlay, shows a half-dozen or more soil types, like many of Hindbaugh’s fields. While the number of soil types doesn’t change appreciably in the sensor map, the locations and shapes of the soil types are dramatically different. 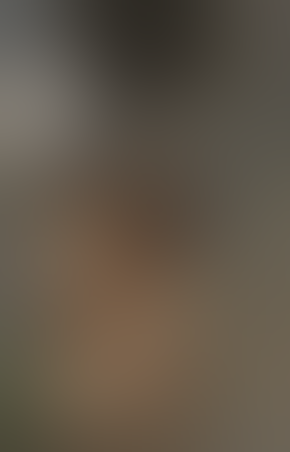 This map shows organic matter variability captured by the Veris dual-wavelength optical sensor in one of Hindbaugh’s fields, with a 2.5-acre grid overlay. Photo: Erich Eller 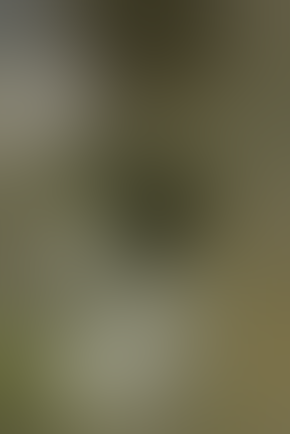 Areas of varying soil texture as measured by electromagnetic conductivity (shown in shades of gray) are dramatically different than soil associations from the standard soil survey (shown in the yellow overlay) in the same Hindbaugh field. Photo: Erich Eller

“This is not the extreme. It’s common for what we see in this area,” says Eller. “With maps such as this, we can tweak things enough to better manage variability that adds money to the grower’s bottom line. This is the reason this technology is taking off, because it gives us better information to allow us to cut input costs, but yet maintain or increase yields.”

Eller charges $10/acre for the soil mapping service. This is a one-time expense for most farms, since soil texture doesn’t change over time, and organic matter changes slowly. “What I am seeing so far is that the amount of nitrogen we can save by understanding soil organic matter more than pays for the program in a year,” he says.

In addition to beginning variable-rate planting tests in 2016, Hindbaugh thinks the new soil maps will allow him to consider other changes in his operation, including possible adoption of multi-hybrid planting.

He is hoping to begin variable-rate nitrogen applications in 2017. “These soil maps will help us define low and high organic matter soils and benefit from areas of higher organic we didn’t know we had,” he says. “We have made variable-rate applications of phosphorus, potassium and lime for several years. Nitrogen will become a big component of that and will allow us to be more accurate in our applications and get more value from our fertilizer.”

Variable-rate fertilizer applications based on more accurate data also will enable him to be a better environmental steward, he says. “One thing that I think is coming at some point in time, farmers are going to be required to file fertility programs,” suggests Hindbaugh, who cites growing concern over algae blooms in nearly Lake Erie. “We may have to justify our fertilizer applications. I am laying the groundwork to do that.”