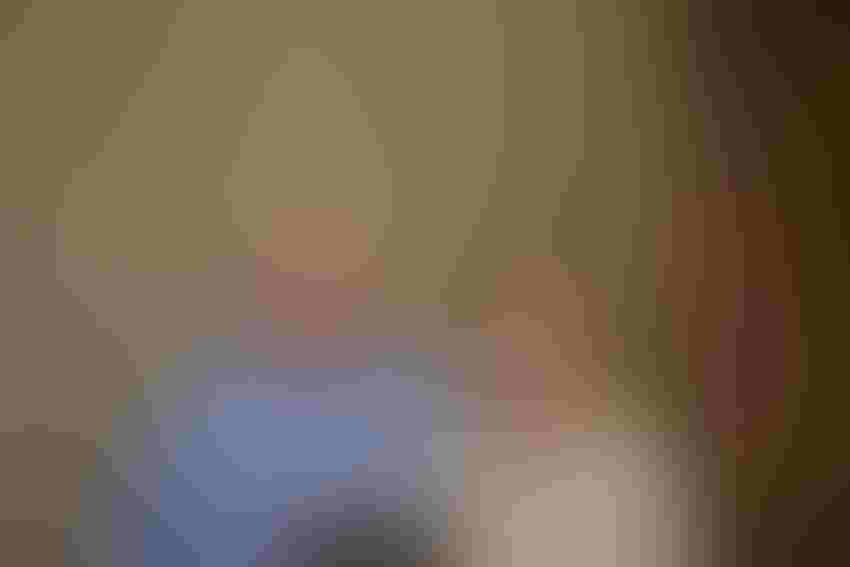 Peanut farmers Rickey Bearden, Matt Bryan, and Mike Belch walked distinctly different paths to reach a level of success that puts them among the best peanut producers in the country.

The three were honored at the recent Southern Peanut Growers Conference in Miramar Beach, Fla., as the Farm Press Peanut Efficiency Award winners for 2016. Each accepted the honor with humility, an appreciation for family, and a nod to the many partners who help them achieve their goals.

The journeys are interesting.

Bryan farms in Baker County, Georgia, where his forebears have been tilling the soil since before the Civil War. He traces his farm heritage back to around 1850. He and his wife, Tonya, are creating a legacy of their own with Faith Farms, and say raising peanuts, or any other crop, depends on faith in more than their own abilities and hard work, though they display plenty of that.

“You have to have a lot of faith to farm,” Bryan says.

Belch, on the other hand, is a first-generation farmer in an age when starting from scratch—without an established family operation to pitch in with equipment, land and labor—is nearly unheard of. The capital investment makes the process a daunting one.

He explained during a question and answer session following the awards presentation that he grew up near farms. His neighbors farmed, and as a young boy he was fascinated with the equipment. When he was old enough, he got a job on one of those farms, and his interest grew. After he finished schooling at a community college, he started putting together a little equipment and land of his own, and now he and his wife Cindy farm with their son, Brandon—a second-generation farmer.

Bearden acknowledges that he was adopted. He learned to farm from his father, and farmed with him until he went out on his own in 1975. “I started out with about 160 acres,” he says. His operation now includes close to 11,000 acres, with 1,000 acres of peanuts.

“I was adopted,” Bearden said as he accepted the award. “I ended up where I needed to be.”

They all did. Neither could imagine doing anything else; neither could consider a career that didn’t involve long hours, hard work, and watching things emerge from seed and grow into food or fiber.

And they treasure the rural life.

“All rural people are special,” Bearden said. “We take care of one another, and we respect one another.”

A lot of faith, a lot of desire, and perhaps some divine intervention put all three in a place where they don’t just succeed, they thrive.

It seems more than appropriate that the theme music that plays on the Farm Press Peanut Efficiency Award video is Aaron Copeland’s Simple Gifts, derived from an old Shaker hymn.