In a key decision in the water dispute between Georgia and Florida, a court-appointed special master dismissed Florida’s claim it will suffer if Georgia’s water consumption isn’t curtailed upstream. 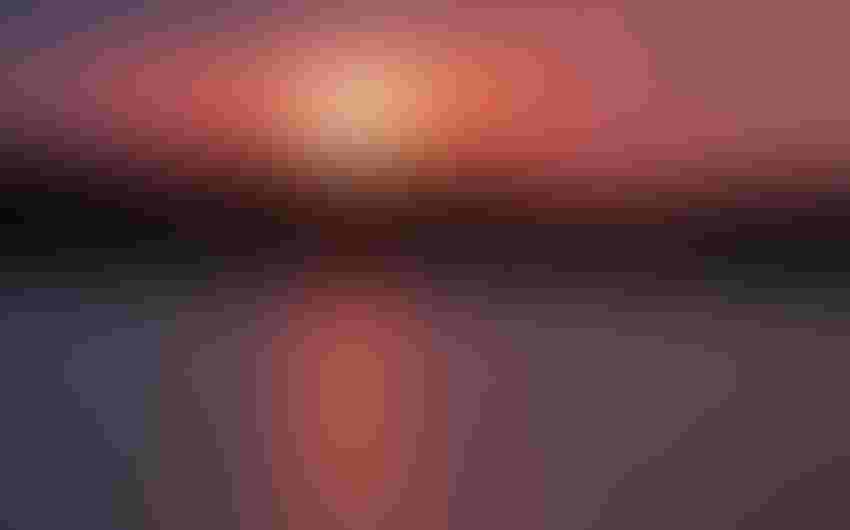 In a key decision in the water dispute between Georgia and Florida, a court-appointed special master dismissed Florida’s claim it will suffer if Georgia’s water consumption isn’t curtailed upstream in the Apalachicola-Chattahoochee-Flint River Basin, which covers parts of Georgia, Alabama and Florida.

In this particular installment of the decades-long water dispute between Florida, Georgia and at times Alabama,  Lancaster writes, “Florida  seeks  a  remedy  for  what it asserts is Georgia’s excessive consumptive use of  water  from  the  Basin.  According to  Florida,  Georgia’s consumption of water has reduced the flows in the River to an extent that is destroying the ecology of both the  (Apalachicola) River  and  the  Bay,  as  well  as  the  economy  of  the  Apalachicola  Region.”

Florida seeks a cap on the amount of water Georgia can use upstream of the basin before the water crosses south into Florida.

Georgia argues Florida’s “asserted harms are imaginary, self-inflicted, or  inflicted  by  the  operations  of  the  United  States  Army  Corps  of  Engineers  … or  changes  in  precipitation  patterns  (or  some  combination  thereof )  but  in  any  event  cannot  be  traced  to  Georgia’s  water  use,” he says.

Georgia says it needs to continue to consume “sufficient water from  the  Basin  to  meet  the  municipal  and  industrial water demands of the Atlanta metropolitan area as well as the agricultural irrigation demands of farmers  in  southeastern  Georgia,” he says in the document.

Florida, according to Lancaster, provided “no evidence that a decree in this case could provide an effective remedy during normal (i.e., non-drought) periods. Further, the evidence presented by Georgia tends to show that, even to the extent that Florida may receive additional state-line flows as a result of increases in Basin inflow from a cap on Georgia’s consumptive water use, the benefits to Florida are likely rare and unpredictable.”

He continues, “Florida has failed to show that a consumption cap will afford adequate relief. … Because Florida has not met its burden, I recommend that the Court deny Florida’s request for relief.”

The decision doesn’t put an end to the tri-state water war, which has led in part to increased water conservation and quality efforts in all three states, including a irrigation well monitoring program and, at times, irrigation well permit moratoriums in Georgia. Lancaster’s decision is a recommendation only, but one that carries big weight, and goes to the U.S. Supreme Court, which will make the final verdict in this particular case.

The Georgia cotton, peanut and vegetable industries submitted a Friend of the Court brief on behalf of Georgia farmers to stress the importance of irrigation to Georgia farmers and that any water withdrawal cap would be detrimental to region's agriculture, according to a prepared statement released by the Georgia Cotton Commission Feb. 15.

“We are thankful for the decision of the special master. Our ability to irrigate our crops is one of the main reasons we have been a successful and sustainable farm,” said Jimmy Webb, who farms in the ACF Basin in Calhoun County and serves on The Cotton Board, in the GCC statement.