August Crop Production report is when we get our first estimates of the size of the hay crop across the country. 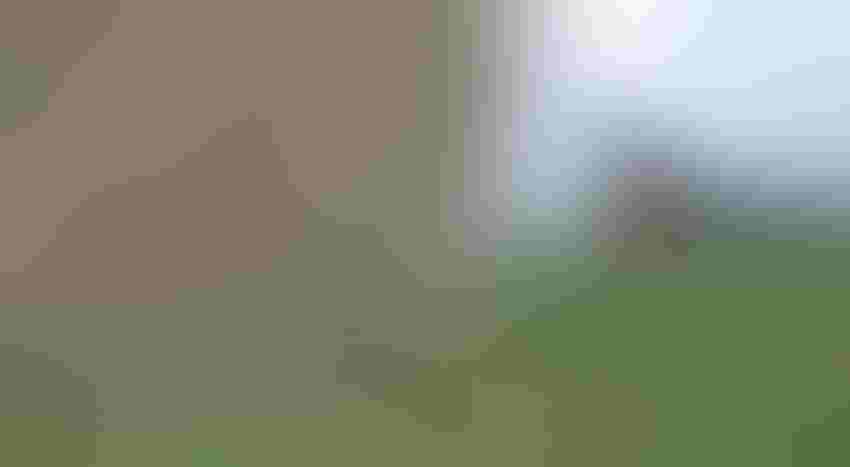 I wanted to discuss an aspect of USDA’s August Crop Production report that seldom gets much attention. August is when we get our first estimates of the size of the hay crop across the country.

Needless to say, this has implications for winter feed supply and cost for cattle operations. Like any estimate, a lot can still happen in the growing season, but it does provide some perspective on what can be expected from hay supplies this winter.

USDA breaks hay up into two broad categories – Alfalfa and Alfalfa Mixtures and All Other Hay. Both are important, but it tends to be the All Other Hay category that has the most winter feeding implications for cow-calf operations.

At the national level, All Other Hay production is estimated to be down by about 3.8% due to fewer harvested acres and lower yields. However, national data seldom tell the full story because hay markets tend to be very localized. Because hay is extremely expensive to transport, wide value differences can be seen across regions. That is very likely to be the case this year as we have some parts of the country dealing with severe drought.

In the table below, I have hand-picked some state production estimates from this report. You will notice I grabbed some representative states from the south and a couple from the drought stricken northern plains. South Dakota really stands out, which is estimated to see a 46% decrease in non-alfalfa hay production this year. While lower acreage is a small factor, this decrease in largely driven by an expected 41% drop in yield.

The August Crop Production report serves as an important reminder of how different production can be across states and even within individual states. While it is worthwhile to consider winter hay needs anytime, it becomes more important as we move closer to the winter hay-feeding season.

Estimates need to be made based on the anticipated number of head to be carried through winter and an estimated number of winter feeding days based on current expectations for fall grazing. This can be compared to the quantity of hay that has already been put up and expected yields from any fall cuttings. In most cases, if producers feel they will need more hay, it is best to start planning early.

Hay typically becomes harder to find, and more expensive, when it is sourced in the winter. And, it is always better to have a little extra hay come spring, than to run out a few weeks prior to grazing.

Source: University of Kentucky, which is solely responsible for the information provided and is wholly owned by the source. Informa Business Media and all its subsidiaries are not responsible for any of the content contained in this information asset.