Hurricane Michael's path mowed over the pecan-producing hub of the country’s top pecan-producing state with 100-mph winds as harvest for the year’s crop was getting underway. 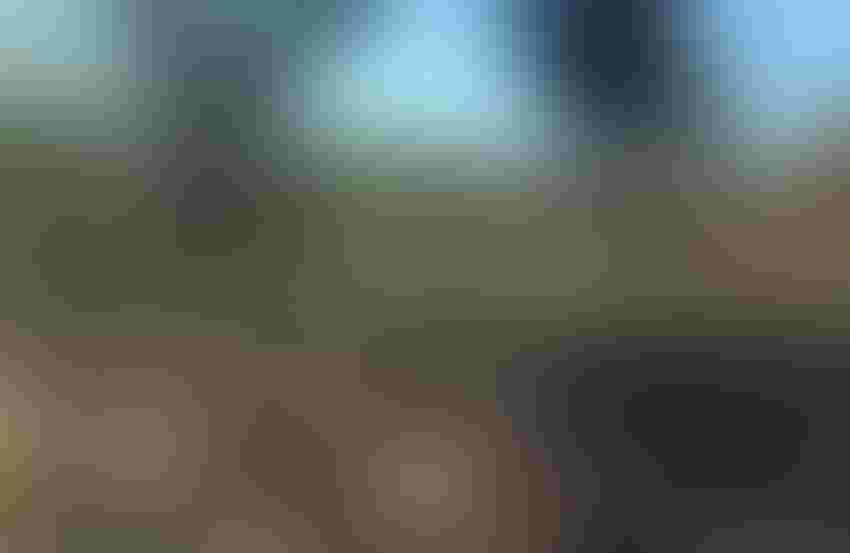 What Hurricane Michael did to Georgia’s 2018 pecan crop had never happened before. It will take years for growers to recover, but the memory of the historic storm will remain.

The megastorm’s path mowed over the pecan-producing hub of the country’s top pecan-producing state with 100-mph winds as harvest for the year’s crop was getting underway, knocking nuts, limbs and trees to the ground.

Tropical Storm Irma hit the region during the same time last year, and affected mostly younger trees, but nothing to the extent that Michael did, which toppled mostly older, more-productive trees, particularly around Albany, located in Dougherty County and the center of the state’s pecan production.

Dr. Lenny Wells is the University of Georgia pecan specialist, and he said in an Oct. 17 interview with Southeast Farm Press that as much as 75 percent of the crop in the Dougherty, Lee and Mitchell counties will be “unharvestable because the damage is so severe they (growers) won’t be able to clean up all the debris without running over most of the nuts in most orchards. Even if they can, it will take many of them perhaps two months to get this done before they can harvest and quality will likely be degraded by then because the majority of the nuts are already on the ground.”

The numbers are staggering. Based on on-the-ground observations and economic analysis by UGA a week after the storm, Wells said Michael will likely cost Georgia growers:

In recent years, Georgia’s strong harvest season pulled in about 150 million pounds. Georgia will likely drop to the No. 2 top producing pecan state behind New Mexico this year, but he doesn’t think the state will remain in that position for long, though it will take years for growers to rebound.

There is sunshine left in Michael’s wake. Growers are already getting back into orchards and cleaning up, he said. With older trees down from Michael, more sunlight can reach the remaining younger, smaller trees and  further their development.

Nurseryman have had to hustle to stay on top of demand for new pecan trees for commercial orchards over the last decade as Georgia growers expanded production or replaced older trees. Demand for U.S. pecans remains strong in Asian markets and is growing domestically.

Wells has spoken to pecan nurserymen since Michael, and they say growers are placing orders now for new trees to plant and in many cases trees available for planting next year are already sold.