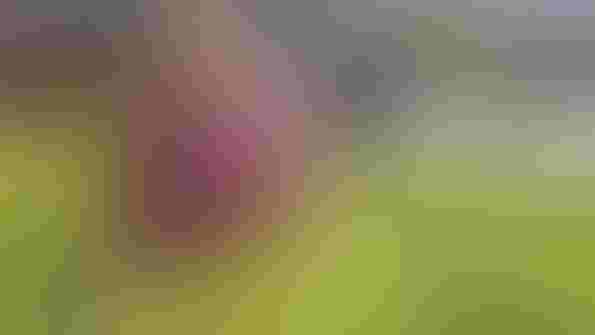 About 2,400 people packed the Duarte Nursery facilities in Hughson, Calif. on May 2 for an annual event that has grown leaps and bounds since it started as a way to thank customers.

Duarte Nursery celebrated its 15th annual Friends Day with a luncheon and trade show that featured 110 vendors, according to Marketing Manager Lily Penfold.

While Duarte Friends Day has always been an event that includes a lunch and time to gather and socialize, it has grown to include a trade show event and the opportunity to showcase not only the nursery's grape rootstock operation, but rootstock and grafting operations that have since come to include almonds, pistachios, walnuts, cherries, citrus, apple, apricot, peach, plum, prune, olive and now avocados. They sell products to commercial and home growers.

The nursery is also well-known for its Christmas holiday sales of poinsettias.

The nursery was founded by Jim and Anita Duarte in 1989 after Jim revolutionized the viticulture industry years earlier by producing virus-free stock in plastic containers. Jim is also know for commercially propagaging the first UC heat-treated selections of grapevines.