&bull; The attendees received useful information about the law&rsquo;s affects and changes each business must make to comply with the rigorous rules the law presents.&bull; Several farmers attended the Montgomery seminar, and each had different concerns. 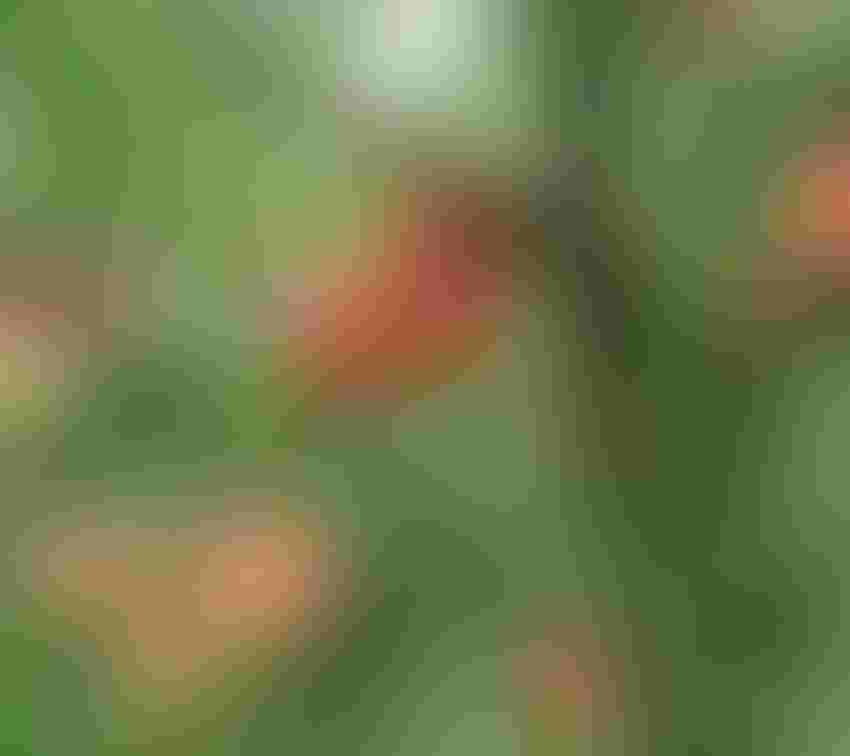 The attendees received useful information about the law’s affects and changes each business must make to comply with the rigorous rules the law presents.

Representatives from four law firms across the state covered sections of the law that affect employers, addressing E-Verify, I-9 audits, federal law vs. state law and several other topics.

“Attendees from around the state have learned about their obligations in regards to E-verify and the I-9 process that is existing law. The seminars have been a reminder of the importance of keeping good I-9 records, and more so now with mandatory E-verify beginning April 1.”

Several farmers attended the Montgomery seminar, and each had different concerns.

During the question portion after the seminar, Harold Gaines, an Autauga County Farmers Federation board member, asked if he would have to fill out an I-9 form every time he re-hired a seasonal worker.

“As long as the documentation hasn’t expired, you can just fill out the rehire portion of the form,” one of the attorneys answered.

Mike Burnette of Burnette Farms in Thornsby, Ala., said he is concerned about the effects the law will have on small farms.

Burnette only employs two people seasonally to pick his peaches, tomatoes, squash and cucumbers, and he says participating in the H-2A program won’t be worth the cost.

“The only way to have legal immigrants is to have the H-2A program, and you have to provide them housing, transportation, power, gas, phone, water — you’ve got to pay all those costs,” Burnette said.

“That’s a hard burden to overcome for the small-scale farmer.”

Robert Byrd of Green Valley Farms, Inc., in Montevallo, Ala., said he has used the H-2A program for 13 years.

Byrd, a wholesale nursery supplier, said his concern is how the new law will affect his customers — those in the landscaping and housing industries.

“A lot of our customers are using illegals — everybody knows that,” Byrd said. “If their labor force is restricted, they’re not going to be able to buy our products.”

Byrd said he was pleased with the attorneys’ presentations.

“The lawyers weren’t trying to scare us — they were trying to inform us,” he said. “They let us know we can do all this by ourselves, but that it might be a good idea to have someone come in and audit to make sure we aren’t making some careless mistakes.”

Byrd, like most other farmers, is supportive of immigration reform, but said H-2A is expensive and difficult for many farmers.

“There should be a way for people to come into this country legally, and there is a way, but there’s so many hoops you have to jump through,” Byrd said.

Byrd said most of his workers are from Mexico, although he said he has tried to employ American workers before.

“With H-2A, you have to hire anybody who comes and accepts the job,” Byrd said.

“In 13 years, we have had about six American employees that have lasted more than a week. We had two or three last year that made it a couple of months, but most of them are gone within a week. We can’t deal with a labor force that doesn’t want to be there.”

Higginbotham echoed Byrd’s concerns about the lack of labor the law may cause.

“Although compliance with the E-verify system is needed, the immediate need for many Alabama farmers is the need for labor,” Higginbotham said. “How we help farmers address this remains an ongoing effort by the Farmers Federation.”