The extremely high temperatures this early in the season have corn bulls talking. 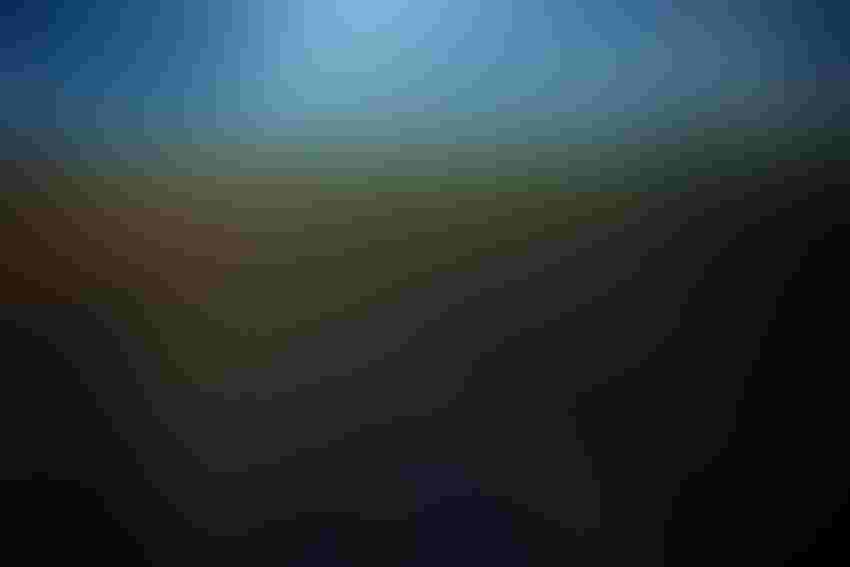 The question is does an abnormally hot May lead to an abnormally hot June and July? And how much soil moisture will be pulled out of the ground? Most will say it's awful early to be stressing the crop, in fact, bears argue the recent warm up will give the crop in many areas a "shot in the arm" boosting growth and bringing Growing Degree Units back to more historical levels. I'm a little more uncertain about that theory, especially after referring back to an article the University of Nebraska published a couple of years back. Their research shows...

"Whether in the presence or absence of adequate soil moisture in the soil profile, heat stress can be an important risk and/or limitation to plant growth and development. While some crops are more susceptible to heat stress during critical growth stages [e.g., pollination for corn and R3 (flowering) stage for soybean], both corn and soybean are also susceptible to extreme heat (and water) stress during early vegetative stages.

Bottom-line, I have to believe that any "extreme" shift in air and soil temperatures can have an adverse and perhaps longer-term impact on the plant. I also believe "shallow-rooted" crops, which I have to imagine we have a lot of this year, are also less tolerant to "extremes".