Corn, soybeans and wheat all fall below trade expectations. 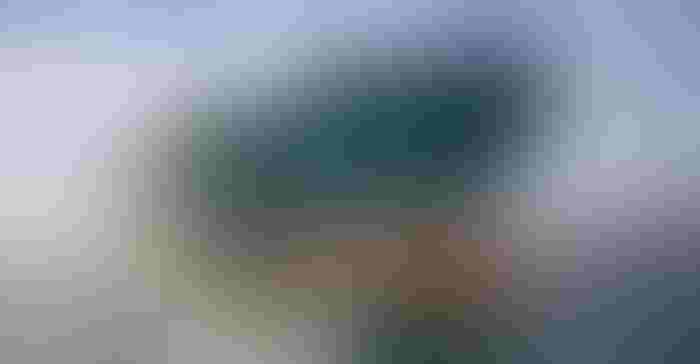