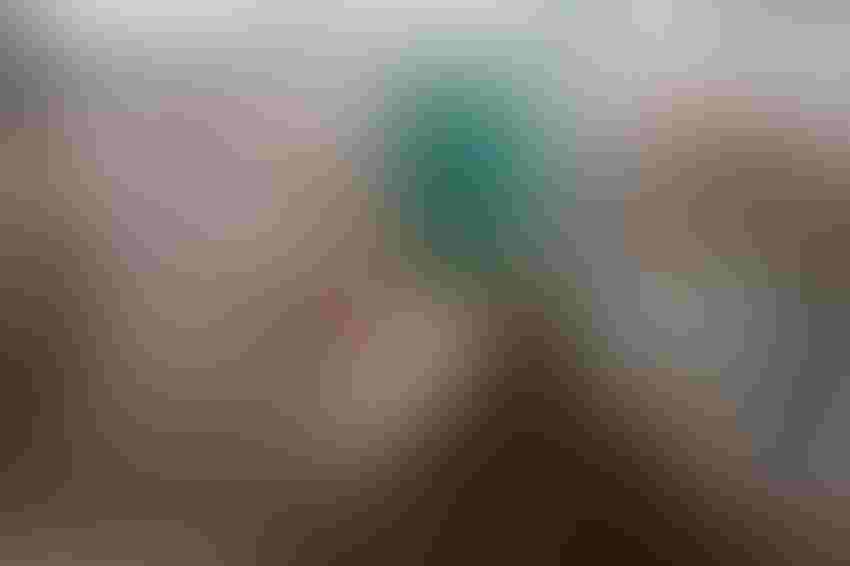 The U.S. inventory of all hogs and pigs on June 1 was 79.634 million head, up 5.2% from June of last year, and up 3% from March 1, according to the quarterly Hogs and Pigs Report released by the USDA Thursday. The average pre-report estimate had total inventory up 3.7%.

U.S. hog producers intend to have 3.123 million sows farrow during the June-August 2020 quarter, down 4.6% from the actual farrowings during the same period one year earlier. Analysts had pegged that figure down 4.8%. Intended farrowings for September-November 2020, at 3.09 million sows, are down 5.4% from the same period one year earlier. Trade expected that number to be down 4.5%.

The total number of hogs under contract owned by operations with over 5,000 head, but raised by contractees, accounted for 49% of the total U.S. hog inventory, up 2% from the previous year.

Scott Brown, associate Extension professor at the University of Missouri-Columbia, says the wildly variant numbers in the 120-to-179-pounds group and the 180-and-over caught his attention.

"If you look at the pre-report average up 5.2% yet we ended up 11.8, well outside the range. It just reminds me that we have a lot of hogs to come to market the remainder of 2020 and is going to create a lot of challenges for us," Brown says. "When you look at the greater than 180 as a percentage of total market inventory, it's up about 1.3% relative to where it was a year ago, so a larger percentage of the market inventory and that greater than 180, that certainly looks like a record level, especially as you look at the last 10 or 15 years of data. A lot of hogs we still have left to deal with, so not a lot of help on the supply side, from a price standpoint."

Lee Schulz, associate professor of economics at Iowa State University, expects the March-May sows farrowing number coming in 2.4 percentage points higher than pre-report expectations, and 1.2% higher than a year ago, will mean more supply on the market.

"Really the biggest increase came in April and May with sows farrowing up 2.8% and 1.3% respectively," Schulz says. "You did see that larger sow farrowing that did give us that much bigger pig crop, but to give you an idea, when you look at farrowing intentions, they added 53,000 sows farrowing from the second intentions for that March-May as to what we've seen at the actual sows farrowing and so that was up 1.7% from that first intentions number. Now, as we see farrowing intentions for June-August, and September-November, those are well below year-ago levels, but just given that trend and what the size of that breeding herd is, I think those numbers could come in higher than what this report is suggesting, which is going to lead to larger pig crops and more supply on the market."

David Miller, chief economist with Decision Innovation Solutions, reconciled his weekly calculations model with the June inventory numbers and has come up with the figure of 2.1 million head that have disappeared either through euthanization or direct sales.

"My numbers would suggest something close to 3.4 million hogs backed up, waiting slaughter, and this would suggest that's probably closer to 1.2 million backed up, so there's 2 million head that disappeared someplace," Miller says. "The other as I look forward on the model, if there's a concern I have, it's that we are going to run well above 2.7 million head of market-ready hogs coming up to market almost every week during almost all of October and November, a very heavy load ahead of us for fall, and again depending upon what we're going to do with the COVID-affected slaughter capacity. We're actually probably going to make a little headway into July on cutting into slaughter backlog, but once we get out to Labor Day, we're going to start backing up hogs, at the tune of about a 100,000 to 200,000 a week."