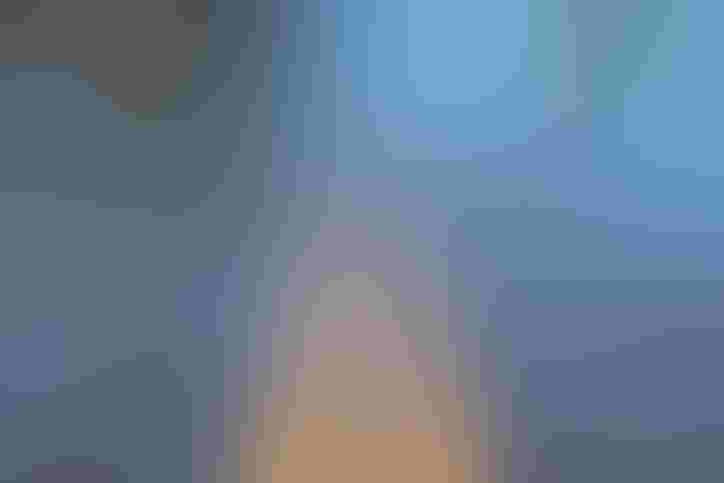 The U.S. had 14 weather disasters costing $1 billion or more last year, with Midwest flooding accounting for almost half of the total, according to the National Oceanic and Atmospheric Administration.

Flooding from the Missouri, Mississippi and Arkansas rivers caused $20 billion in damage out of the total $45 billion, NOAA said Wednesday in a statement. Though the number of billion-dollar catastrophes in 2019 was close to the average for the past five years, it was more than double the inflation-adjusted historical norm since 1980.

The Mississippi, Arkansas and Missouri Rivers all spilled their banks in late winter and spring, inundating farms and cities, delaying planting across the agricultural heart of the U.S. and choking off freight shipments. The deluge contributed to an ongoing trend since 2010 of more costly floods across the U.S.

Adding to the roll of disasters were Hurricane Dorian and Tropical Storm Imelda, wildfires in Alaska and California, and severe storms bringing hail and tornadoes across the Great Plains and Midwest. There were 119 billion-dollar weather disasters in the last decade, reaching a cost of $800 billion. That’s about double the number that occurred from 2000 to 2009.

Last year was the second-wettest on record for the contiguous U.S. with 34.78 inches (88.34 centimeters) of precipitation, almost matching 1973’s all-time high. North Dakota, South Dakota, Minnesota, Wisconsin and Michigan each recorded the most precipitation ever.

The 48 states had an average temperature of 52.7 degrees Fahrenheit (11.5 Celsius), which was the coolest since 2014 but still warmer than normal. Georgia and North Carolina had their hottest years on record.

To contact the reporter on this story:
Brian K. Sullivan in Boston at [email protected]