A supply shortage as a result of Argentina yields will hit the market in the near future. 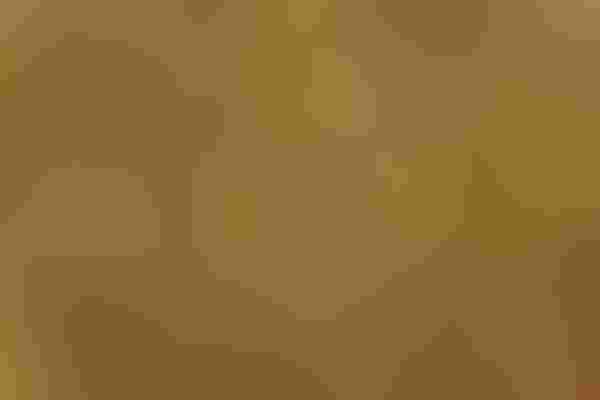 Soybean prices are higher this morning on China showing a bit of goodwill by halting its anti-dumping investigation into U.S. sorghum imports.

Longer-term trade uncertainties still remain, but the market is happy seeing some step in the right direction. Technically, the market continues to test key support levels. As I had expected, the market continues to struggle with finding ways to build on upside momentum. This transitionary period or vacuum in moving from South American to U.S. production has taken its toll on the bulls.

The obvious 800-pound gorilla in the room has been U.S. trade negotiations. The Argentine production losses have been well advertised, but some of the bullish enthusiasm has been lost by the long drawn out trade negotiating process. As I mentioned weeks ago, it simply gives the bulls too much time to think about their fears which then become uncertainties.

At some point, I have to imagine the supply shortage created by the poor conditions in Argentina will ultimately come home to roost. I also believe the current trade headwinds will eventually turn into tailwinds for the ag sector. The problem is, between now and then, we just don't know how much pressure will be applied and or how long it will last? As both a producer and a spec,

I remain a longer-term bull but believe there could still be more nearby downside risk. This is an insanely tough market right now to trade or forecast short-term price action, there's just a massive number of non-traditional moving parts influencing trade, i.e. Mexican elections, Chinese tech positioning, U.S. mid-term elections, Brazilian political scandals, Argentine inflation and tumbling peso, etc... From my perspective, "weather" and "Washington" still appear to be the biggest "wild-cards" and the most powerful headlines in the market.