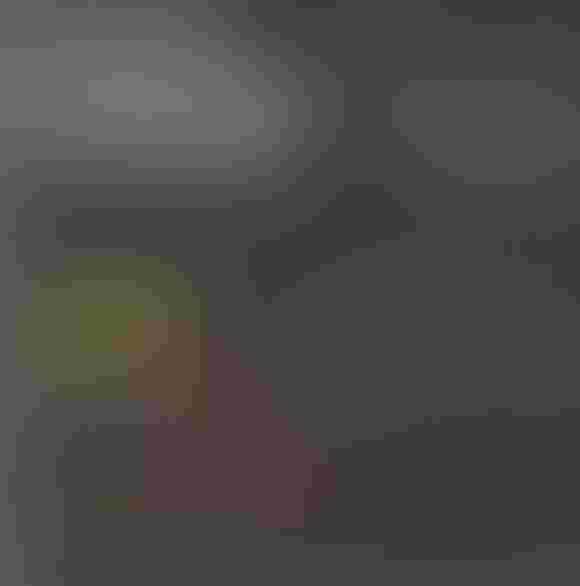 2018 Spring Revenue Protection Prices - These were the prices established for crop revenue protection based on the average of new-crop prices during February. I had a couple of friends ask me and I wanted to remind everyone.

Soybean prices continue to tumble! They have now fallen by more than -$1.40 since late-May in a combination of funds exiting their long positions and macro traders using the ag space as a cross-hedging opportunity to protect against ancillary risk associated with Chinese trade renegotiations. From what I'm hearing, the funds have gone from holding large net-long positions to flat or perhaps now net-short this market. I'm personally taking a beating on old-crop bushels. I had some JUL18 contracts left to price, and obviously looking back lifted my hedges a couple of weeks too early. I thought the market had been kicked hard enough regarding the Chinese trade headlines and we were going to get back to trading real value, wow, was I wrong!

From a technical perspective, the old-crop JUL18 contract has managed to blow through all support levels and has now closed at it's lowest level in over a year. The new-crop NOV18 contract, has fallen by more than -$1.00 since late-May, but is still a ways from the $9.27^2 low-close set back on June 23, 2017. It's crazy to think about, but when you look back on the charts, we've basically gone nowhere since last June. The close on June 14th of last year (2017) in the NOV18 contract was $9.50 per bushel. Exactly one year later, yesterday, June 14th, the NOV18 contract closed at $9.50 per bushel.

As a producer, I had been an aggressive seller on the rallies, now I'm looking for ways to start buying back a few of those previous sales. As a spec, I'm also looking for ways to start slowly building a longer-term bullish position. I personally believe we are overdone to the downside, but I'm using traditional fundamental and technical logic to make that call. That's why I'm not aggressively jumping in with both feet. I've learned the past several years that the market doesn't have to listen to traditional fundamental or technical logic. It can stay irrational much longer than I can remain solvent.

It's not so much about who is selling or why, it's more about the fact there just aren't enough people on the buy-side to offset the wave of sell paper. Unfortunately, I don't know when that balance comes back into play or when the buy-side paper is going to amount to more than the sell-side pressure. That's the magic question? The traditional end-user and the traditional fundamental bull simply can't muster up enough volume to offset the larger players who are now throwing around orders in our markets. In other words, all the kings horses and all the kings men might not be able to put Humpty back together again... at least not until the negative trade headwinds start to calm down. Then why am I re-owning? I think eventually the fundamentals will come home to roost. Just as I've been saying for weeks, in our new trading world, the traditional fundamentalist shows up to the party way too early.

Eventually they are right, but generally just way too early for the algos, quants, cross-hedgers and high frequency players. How much lower can we go? Just as they can over do things to the upside, we've learned they can over do things to the downside. I personally see real value at our current level, but if we catch more headlines risk surrounding trade talk, perhaps the funds could become net-short 100,000 to 200,000 contracts. From my perspective, that means we could push new-crop prices to an extreme of between $8.80 and $9.20 per bushel. Hence the reason I'm scaling in my re-purchases and longer-term bullish spec plays.