Knowing how a position might respond can help decide whether it’s better to pay a little or a lot for a put – or perhaps forgo this type of protection altogether. 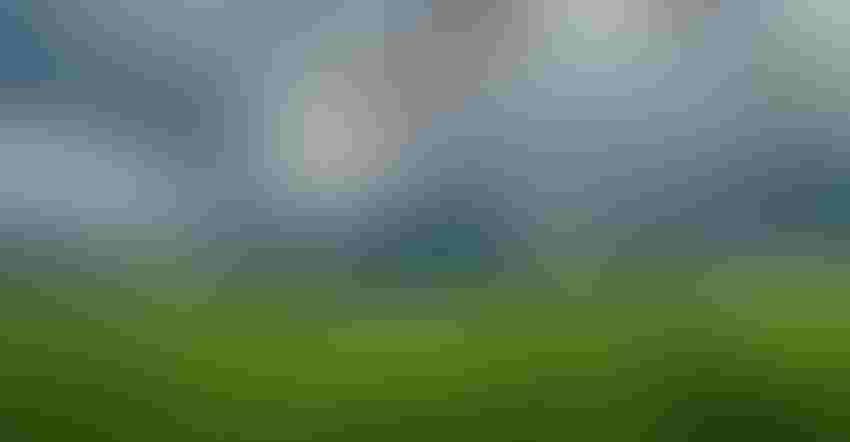 On Aug. 12 USDA drops one of the biggest corn reports of the year, releasing its first survey of growers’ production estimates. For farmers navigating a market searching desperately for answers about yields, it’s gut check time to evaluate ways to manage downside risk.

Of course, with December corn futures already suffering effects of an 11-week downtrend, it’s natural to ask, “why bother?” Still, while new crop lags nearly a dollar below May contract highs, history suggests potential for more pain ahead. Over the past 10 years futures dropped half the time the day of the August report, and were lower six times two weeks later. 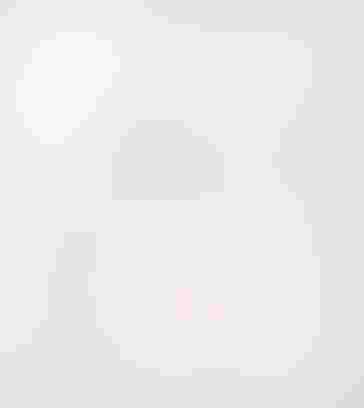 Unlike regular options on September futures, which also expire Aug. 27, December futures underlie short-dated new crop puts and calls. Some years that might not make much difference. But in this unusual year, when nearbys at times traded premium to deferreds, that could be a factor as September heads into delivery. If tight old crop supplies force end users to buy September to cover needs, it could drive up the nearby even if December falters, making hedges using regular September options  less effective.

In the options market, buyers get what they pay for. In the case of short-dated puts, the downside protection is for a more limited window. As a result, these contracts cost less than their December counterparts, which trade all the way through Thanksgiving.

The attraction for short-dated options is that lower cost. An at-the-money December $5.40 put settled at 39.5 cents Friday. The short-dated September new crop put at the same strike cost 21.75 cents. So what do you get? That’s where the math gets a little complex, because options can be like playing three- or even four-dimensional chess.

On Friday, the short-dated option had 35 days until expiration. If prices remain unchanged, that means the option would expire worthless, with all the premium lost.

But even in two weeks, after the USDA report the option would be worth less with unchanged futures prices, due to a factor known as time value decay. Because the $5.40 put has no intrinsic value – the strike price is below futures -- all its premium comes from time, and the loss of this value accelerates in the last 90 days of an option’s life.

Say futures are unchanged from Friday’s $5.43 close on Aug. 12. The short-dated put would settle at 13.75 cents, a loss of 8 cents from its original value.

And this assumes the contract’s so-called implied volatility stays the same. Implied volatility declined from two weeks prior to report day six of the past 10 years and fell all but one year on the day of the release. Lower volatility lessens the value of an option even if other factors like the underlying futures are unchanged. 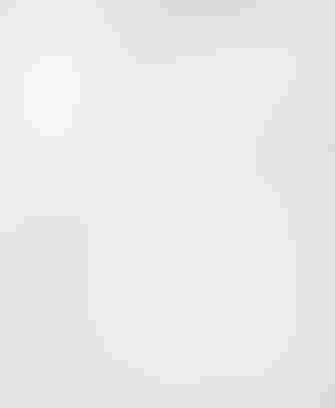 Puts tend to increase in value when prices fall, but even a drop might not help the value of the short-dated option due to its time value decay. If futures are $5.20 on report day, the short-dated put would be 20 cents in the money. But due to time value decay its total value would be 27 cents, a gain of just 5.25  cents. And at expiration, all its value would be intrinsic, the difference between futures and the strike price, or 20 cents. So even though futures dropped, the position would suffer a 1.75-cent loss.

In both cases the premium gain is less than predicted by the option’s current delta.

I’ve written before about the concept of delta, which measures the amount of change in the underlying futures reflected by an option’s premium. Delta, in this instance, isn’t geography. It’s a letter of the Greek alphabet, because options’ statistics are known as the Greeks.

In general, an at-the-money option has a delta of .50, so it will reflect about half the initial move in futures. But that’s only in the short term. Delta changes with futures prices, volatility and the number of days until expiration.

The December $5.40 put closed last week with a theta of -.2137. So, the option will lose that much daily, even if all other factors stay the same, which accounts for the seven-cent decline in the month until expiration of September calls.

But the theta for the short-dated put was -.342, an indication of how much more quickly its time value evaporates.

Evaluating options in this fashion isn’t easy. But knowing how a position might respond can help decide whether it’s better to pay a little or a lot for a put – or perhaps forgo this type of protection altogether.

The CME Group, where options trade, has a toolkit for looking at this data known as QuikStrike. It’s a good place to get started if you want to look before you leap.