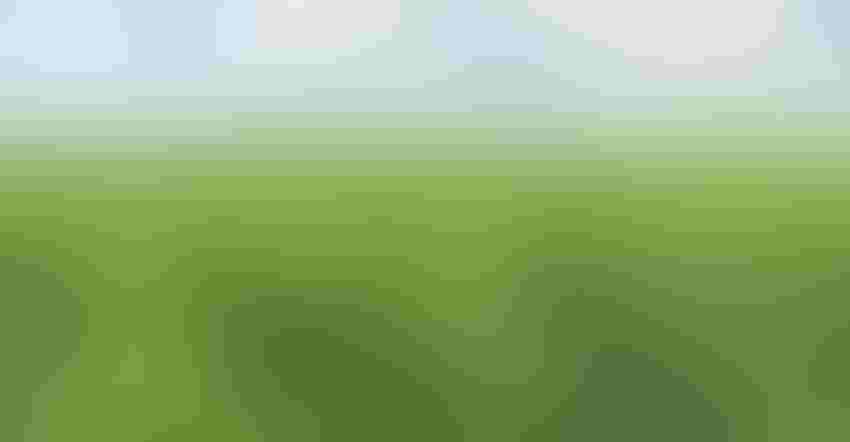 U.S. Trade Representative Robert Lighthizer said May 6 that he plans to move forward with President Trump’s threat to increase the tariff rate on Chinese imports from 10% to 25% on $200 billion worth of Chinese goods, citing China’s back-pedaling on prior commitments during talks in Beijing last week. The higher tariffs are set to take effect May 10.

“This is a predicament for soy growers,” said Davie Stephens, a grower from Clinton, Ky., and president of the American Soybean Association. “We understand that Mr. Trump and his administration have broad goals they want to achieve for our country, but farmers are in a desperate situation. We need a positive resolution of this ongoing tariff dispute, not further escalation of tensions.”

China’s retaliation against U.S. soy farmers has chilled exports to the U.S.’s most important foreign customer. China has purchased only 5 million metric tons (MMT) of its 20 MMT ‘good faith’ promise, and the original March 1 deadline for concluding negotiations has come and gone. The market has fluctuated with each development during the negotiations, including Trump’s social media posts over the weekend.

“After so many threats and missed deadlines for concluding negotiations, this ongoing uncertainly is unacceptable to U.S. farmers,” Stephens said. “With depressed prices and unsold stocks forecast to double before the 2019 harvest begins in September, we need the China market reopened to U.S. soybean exports within weeks, not months or longer.”

ASA urges the administration to hold off on additional tariffs and rapidly conclude negotiations with China, including lifting the existing Section 301 tariffs in exchange for China removing its retaliatory 25% tariff on U.S. soybeans.

“Soybean farmers have demonstrated great patience as the administration has sought to negotiate a better trading relationship with China,” Stephens said. “However, our patience is wearing thin as prices remain low and the tariff dispute drags on. The financial and emotional toll on U.S. soybean farmers cannot be ignored.”

Growers have been reeling for almost a year now, after the President first imposed a 25% percent duty on $50 billion worth of Chinese goods in July 2018, and later, a 10% duty on an additional $200 billion worth of Chinese products, which resulted in the retaliatory tariffs on U.S. goods. That 10% duty was scheduled to jump to 25% the end of last year, but President Trump delayed the hike after a meeting with Chinese President Xi Jinping in December, with the countries agreeing to hold off for 90 days, and then indefinitely during the ongoing negotiations until this week.

Source: American Soybean Association, which is solely responsible for the information provided and is wholly owned by the source. Informa Business Media and all its subsidiaries are not responsible for any of the content contained in this information asset.