Trade analysts offer a range of U.S. and global stock estimates ahead of the Dec. 12 report. 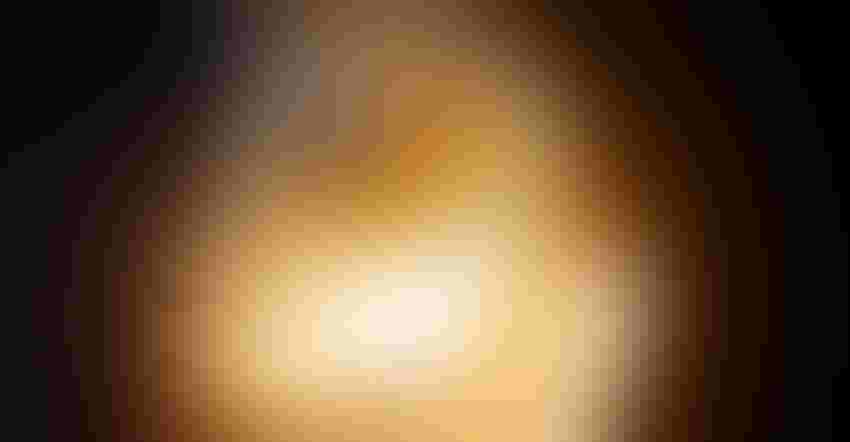 USDA’s monthly World Agricultural Supply and Demand Estimates (WASDE) report is one of the agency’s most hotly anticipated and digested reports. Oftentimes, report days lead to a lot of grain market movement, depending on what the latest data reveals.

The next WASDE report is coming up on Dec. 12. To prepare, as many as 27 industry analysts provided estimates on some key production figures ahead of the report’s release. The analysts offered projections on several key U.S. and global stock estimates, as well as analysis on South American grain production.

That includes an average trade guess of 2.478 billion bushels of 2017/18 U.S. corn reserves, with individual estimates ranging between 2.394 billion and 2.519 billion. The November WASDE report pegged reserves at 2.487 billion bushels.

Farm Futures is a regular participant in these surveys. The following are estimates via our senior grain market analyst, Bryce Knorr. 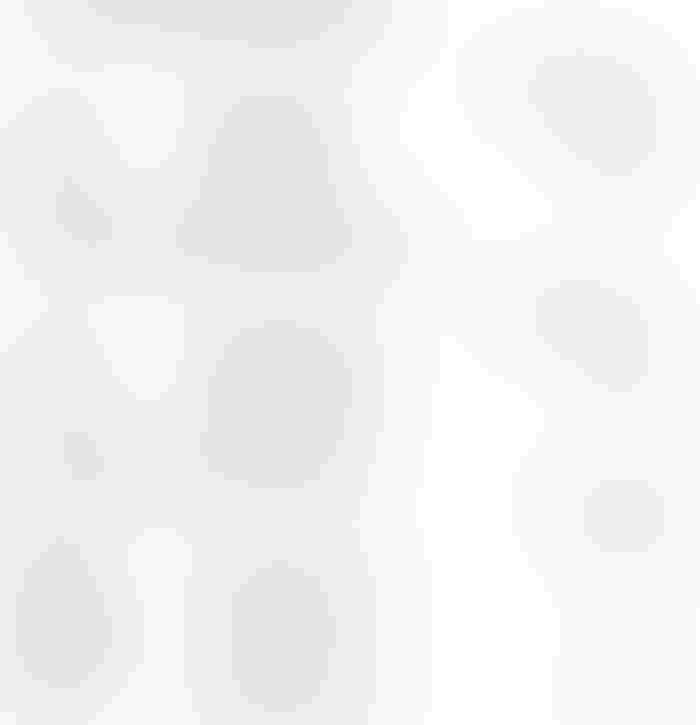 Visit FarmFutures.com on Dec. 12 for comprehensive WASDE coverage and analysis.