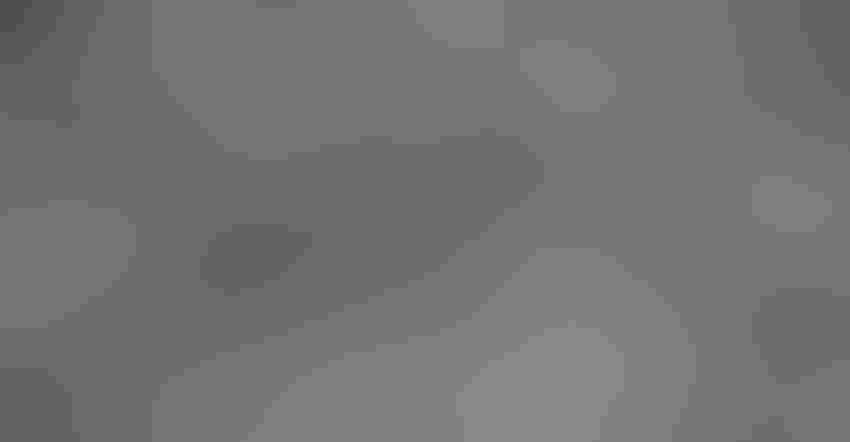 DROUGHT: Dry and hot conditions across Iowa have extended the drought conditions in northwest and southern Iowa. Jennifer Carrico

Drought conditions continue to spread to more counties in Iowa, which has led the Iowa Farm Service Agency to release Conservation Reserve Program acres for emergency haying and grazing, especially in the northwest corner.

Secretary of Agriculture Mike Naig says the lack of rainfall across much of the state has led to an expansion of drought conditions. Hot and dry weather is expected to persist in the coming weeks, with only short-term outlooks for a chance of moisture.

Counties automatically are approved for CRP emergency haying and grazing when they reach D2 level on the U.S. Drought Monitor and are out of the primary nesting season, which is May 15 through Aug. 1. Emergency haying authorizations end on Aug. 31, and emergency grazing will end Sept. 30.

Pasture and livestock have been affected by the hot and dry conditions, which are expected to continue on into August. Continual lack of moisture could affect yields, and experts stress the need to scout fields for disease or insect pressure.