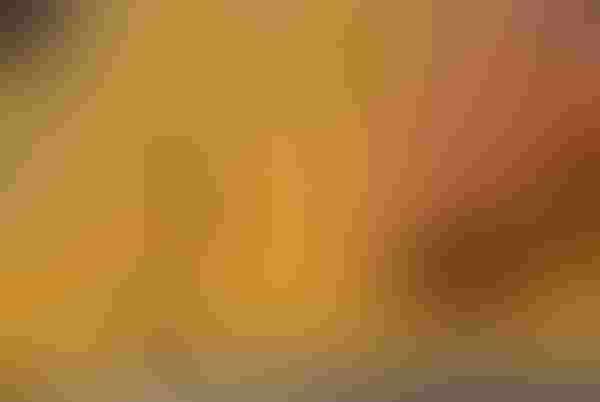 Corn prices are steady to slightly lower to start the morning, but bulls are happy to see the USDA lower U.S. ending stocks for both old and new-crop.

The market is trying to claw itself back after tumbling some -30 cents during the past three weeks, but ongoing worries about trade and no major widespread weather worry here in the U.S. keeps the upside somewhat limited nearby. I've included below some of the recent USDA highlights.

Looking forward, I still believe it's going to be all about U.S. weather and trade headlines being generated out of Washington. I'm also hearing more talk that both domestic and global ethanol demand is pushing higher, which will help keep our strong demand story in play.

As a producer, I still have no desire to price any additional bushels on the break. As a spec, I remain a longer-term conservative bull, still believing prices ultimately move higher.

Brazil Corn - Lowered from 87 down to 85 MMTs, as below-normal rainfall in the Center-West and South during May reduces yield prospects for second-crop corn. Area is also reduced based on the latest government statistics.

Russia Corn - Russia corn production is down from 44.93 to 40.93 based on government data indicating lower-than-expected planted area.