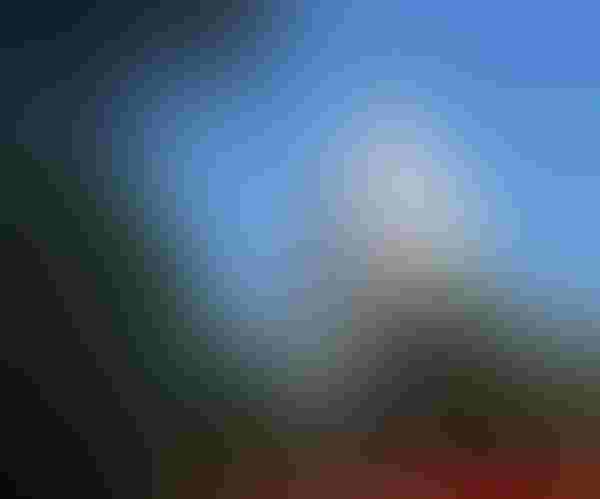 IDEAg FARMFEST in 2016 will feature an exciting line-up of feature forums, including forums on ag water quality, farm financial strategies, and two congressional candidates forums on agriculture and rural issues. The forums will be held Aug.2, 3, and 4, in the Wicks Buildings FARMFEST Center, near the middle of the show site, which is located at the Gilfillan Estate, seven miles southeast of  Redwood Falls, Minnesota. The forum schedule has a heavy emphasis on national and state rural and agricultural policy issues, as well as featuring some special events and activities.

The FARMFEST forum schedule will also feature “Ag Innovator’s Day” on Aug. 2, which will include a keynote presentation on the future of the food and agriculture industry, as well as other special presentations. In addition, the forum schedule includes two special keynote presentations Aug. 3, by Minnesota Governor Mark Dayton and Scott VanderWal, Vice President of American Farm Bureau. In addition, there will be two grain marketing presentations, the Farm Family Recognition program, and the usual FARMFEST favorites, including the Minnesota Farm Bureau Pancake Breakfast Aug.3, from 8 a.m.- 10 a.m..

This year there will be two separate "Congressional Candidates Forums on Agriculture and Rural Issues".

“Ag Innovator’s Day”  which is set for Aug. 2 at FARMEST, which is a new event in the Wicks Buildings Forum Center in 2016. In addition to the congressional candidates Forum at 10:30 a.m., the other highlight that day will be a keynote presentation at 1:15 p.m. titled: “The Food and Agriculture Industry …… Transitioning into the Future”. The presenters will be Scott Peterson, retired Director of Sourcing Sustainability for the General Mills company, and Michael Doane, Director of Working Lands for The Nature Conservancy, and former executive with the Monsanto company.

“Ag Innovator’s Day” will kick-off from 9 a.m.- 10 a.m. with special “Farmer and Rancher Education Discussion” presentations by young ag producers. The presentations include “Sweet Cheeks Honey”, developed by Sara and Mark Hewitt, Kilkenny, Minnesota; as well as other newer agriculture enterprises. The forum schedule on Aug. 2 will conclude with presentations from 2:30 p.m.- 4 p.m. by the top five teams in the 2016 4-H “Science of Ag Challenge”, coordinated by Dr. Joshua Rice, University of Minnesota. The Minnesota Corn Growers Association will offer a free sweet corn feed from 2:30 p.m.- 3 p.m. Aug. 2.

The feature forum at 10:30 a.m. Aug. 4, is titled: “Strategizing to Address Challenging Farm Financial Issues”. The forum panel will include Bev Durgan, Dean of University of Minne Extensiosotan; Bob Craven, Director of the U of M Center for Farm Financial Management, and U of M Extension Farm Management Educators David Bau and Pauline Van Nurden. A special grain marketing Forum titled: “Post-Harvest Grain Marketing Tips” will be presented by Ed Usset, U of M Grain Marketing Specialist, from 9 a.m. - 10 a.m. Aug. 4 sponsored by the Minnesota Soybean Research and Promotion Council.

Farm families from throughout Minnesota will be recognized on Aug. 4, at 1:15 p.m., during the “Farm Family of the Year Recognition Program”, sponsored by the University of Minnesota and FARMFEST. Just prior to that event, Minnesota Lieutenant Governor Tina Smith will give a keynote address at 1p.m. that day.

A traditional FARMFEST favorite, the free “Minnesota Farm Bureau Breakfast” will be held in the Forum Building from 8 a.m.- 10 a.m.  Aug. 3. Kevin Paap, Minnesota Farm Bureau President and several other guests will make comments during the breakfast. Mark Schultz, Grain marketing Analyst with Northstar Commodities, will provide a “Grain and Livestock Marketing Update” from 9 a.m.- 10 a.m., during the breakfast.

University of Minnesota President Eric Kaler will also be present during the MN Farm Bureau breakfast, and will make some comments at 10:10 a.m.  Aug. 3, prior to the Congressional Candidates Forum that day. Another special event at FARMFEST this year will be the “USFRA Sustainability Communications Workshop”, hosted by Randy Krotz, CEO of USFRA, at 3 p.m. Aug. 3.

For more details and information on the FARMFEST Forums, contact Kent Thiesse, FARMFEST Forum Coordinator, via phone at (507) 381-7960, or by e-mail at : [email protected].

For more information on the exhibits and other activities at FARMFEST, including driving directions, refer to the IDEAg web site at :  http://www.ideaggroup.com/farmfest .