There is one thing that is clear when it comes to the bottom line, interest rates impact it. 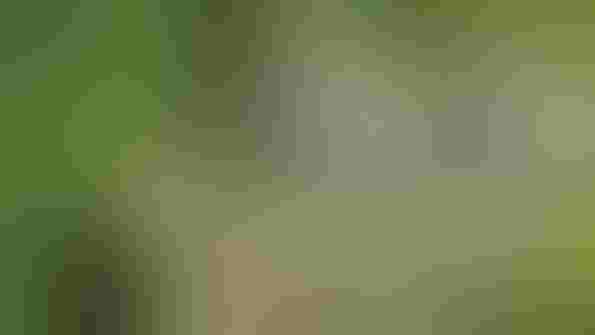 Over the last ten years, I have indicated during speaking engagements and in articles that interest rates would most likely increase. Like many economists, I make predictions, and if you wait long enough, they will generally be correct! The recent decade of low, flat interest rates has truly been an anomaly. These low interest rates have resulted in a sense of complacency among agricultural producers, particularly for those borrowing capital with a variable interest rate.

In this article, we will examine four factors that influence the timing and frequency of interest rate changes. Agricultural producers need to be aware of these factors because they directly impact the bottom line. The Federal Reserve monitors these same factors and other economic indicators to set the federal funds rate. The federal funds rate is the interest rate that banks and credit unions use to lend reserve balances to other depository institutions. Changes in the federal funds rate have a direct impact on the rate which farmers are charged for borrowed capital.

The third factor that needs to be monitored is the growth in gross domestic product, or GDP. The GDP is the total value of goods produced and services provided in a country during one year. An increase in second and third quarter GDP growth in the U.S. above 3 percent will send signals to the Federal Reserve to increase interest rates. The current first quarter GDP growth rate is 2.3 percent.

The key consideration for many producers is how many more rate increases can be expected in 2018. I predict a high probability of three, possibly four, increases at 25 basis points or a quarter of one percent each. An increase in interest rates will be determined by the urban, coastal, manufacturing, and service-based economy as opposed to agriculture or the rural, flyover states.

The implications of higher interest rates in the agricultural sector will mean additional margin squeeze. The effect of higher interest rates on land values and cash rents will be interesting to watch for the remainder of 2018 and into 2019. Interest rate sensitivity, testing of margins, and possible balance sheet shocks will be a high priority in working with the agricultural lending sector over the next two years.